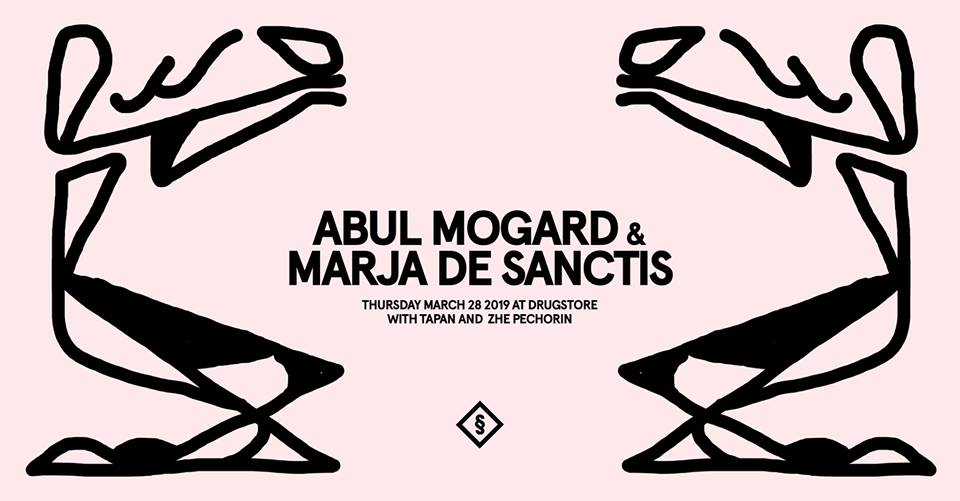 Bulevar despota Stefana 115, Belgrade, Serbia
28.Mar.2019
21:00BeogradSrbija
Sviđa ti se ovaj događaj?
Drugstore is commencing a new concert series dedicated to ambient music which will have none other than the mysterious Abul Mogard for its first guest. Throughout the year we will present composers at the forefront of ambient genre.

The retired factory worker is coming back to the very industrial zone where he earned his pension. His use of Farfisa organs, Moog synthesizer, human voices, and digital samplers processed through various kinds of analog and digital equipment, gives a mesmerising result which is only strengthening the whole story around the anonymous producer. Evoking the ambiance of his former workplace, Abul started working with synthesizers at an old age. Since his first release in 2012, including the eponymous debut album, the following „Drifted Heaven“ and further, Abul Mogard has earned a cult status in the contemporary ambient scene.
Abul’s performance will be accompanied by visuals by Marja de Sanctis, visual artist and illustrator based in London, as well as support live acts by Tapan band and Zhe Pechorin.