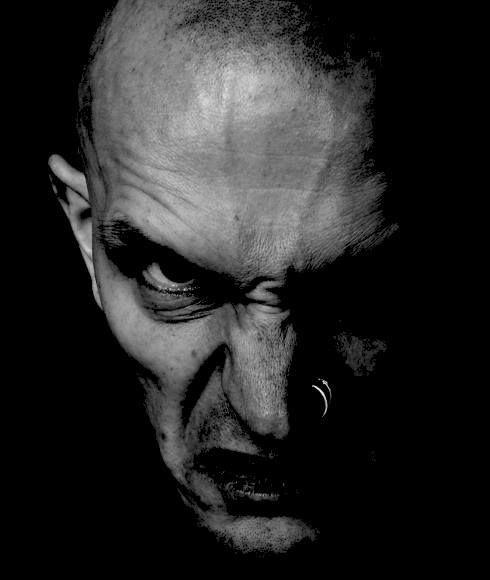 topically dp might touch on environmental sensitisation, sentient awareness, animal and human rights, with existentialist connotations, but more so he enunciates how these and related topics interconnect, in a distinct way. dp rings in the era of humanimal.

dp has been sonically active for over 25 years, has appeared on more than 190 releases and has played around 500 concerts in 40 countries.

Sorry, this entry is only available in Srpski.