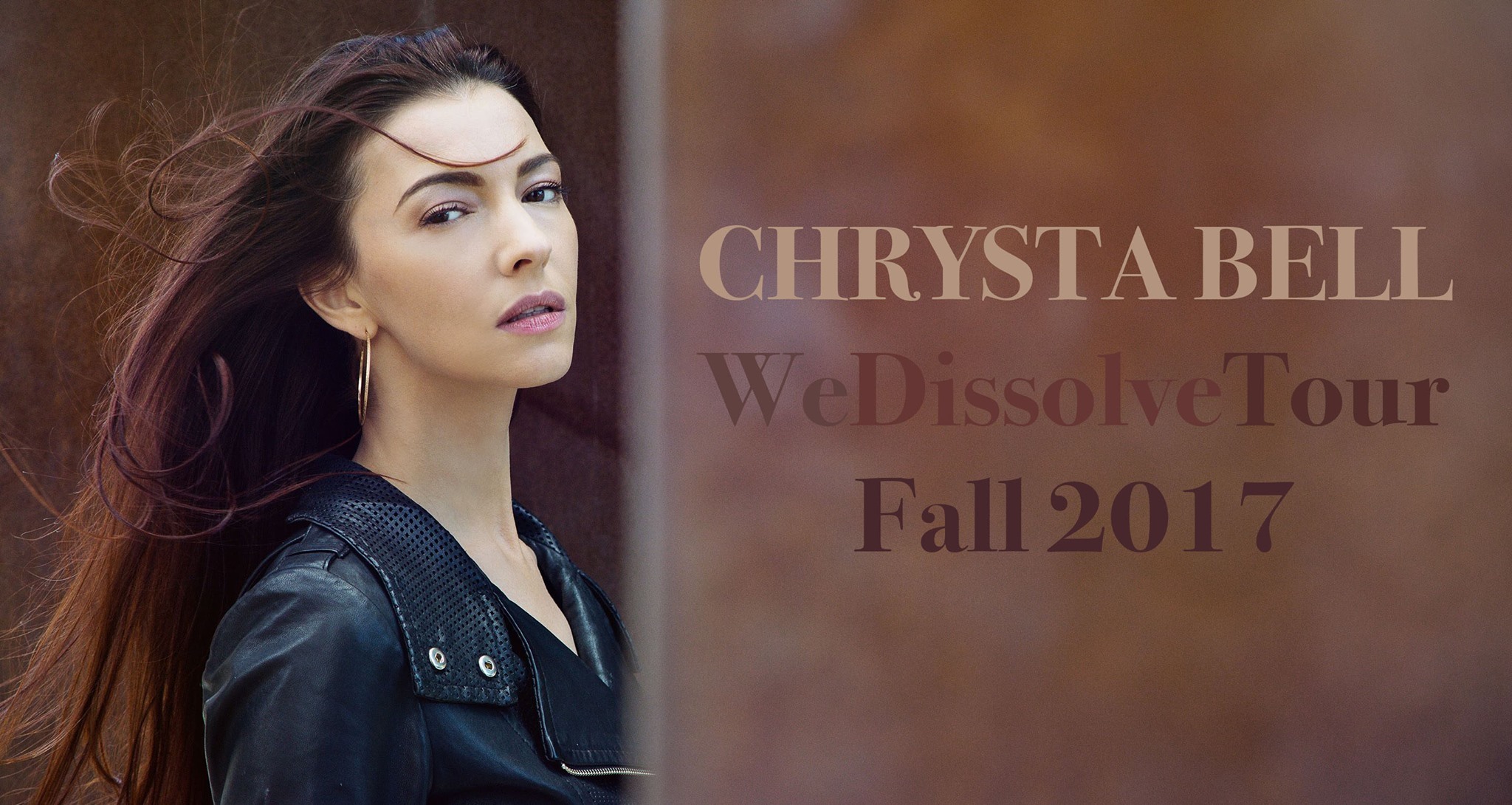 Chrysta Bell Zucht, professionally known as Chrysta Bell, is an American singer, composer, model and actress. He has professionally collaborated with the director and composer David Lynch after they met in 1999 and together they publish two albums genre labeled dream pop. Her voice and musical style are described as celestial and sensual. Her new album, We Dissolve, independently released for Meta Hari Records in June 2017, is produced by John Parish, and Adrian Utlez, Geoff Downes and Stephen O’Mall also own it. In her first TV role, Chrysta Bell is played by FBI agent Tammy Preston in the new editions of Twin Peaks that appeared in May 2017.