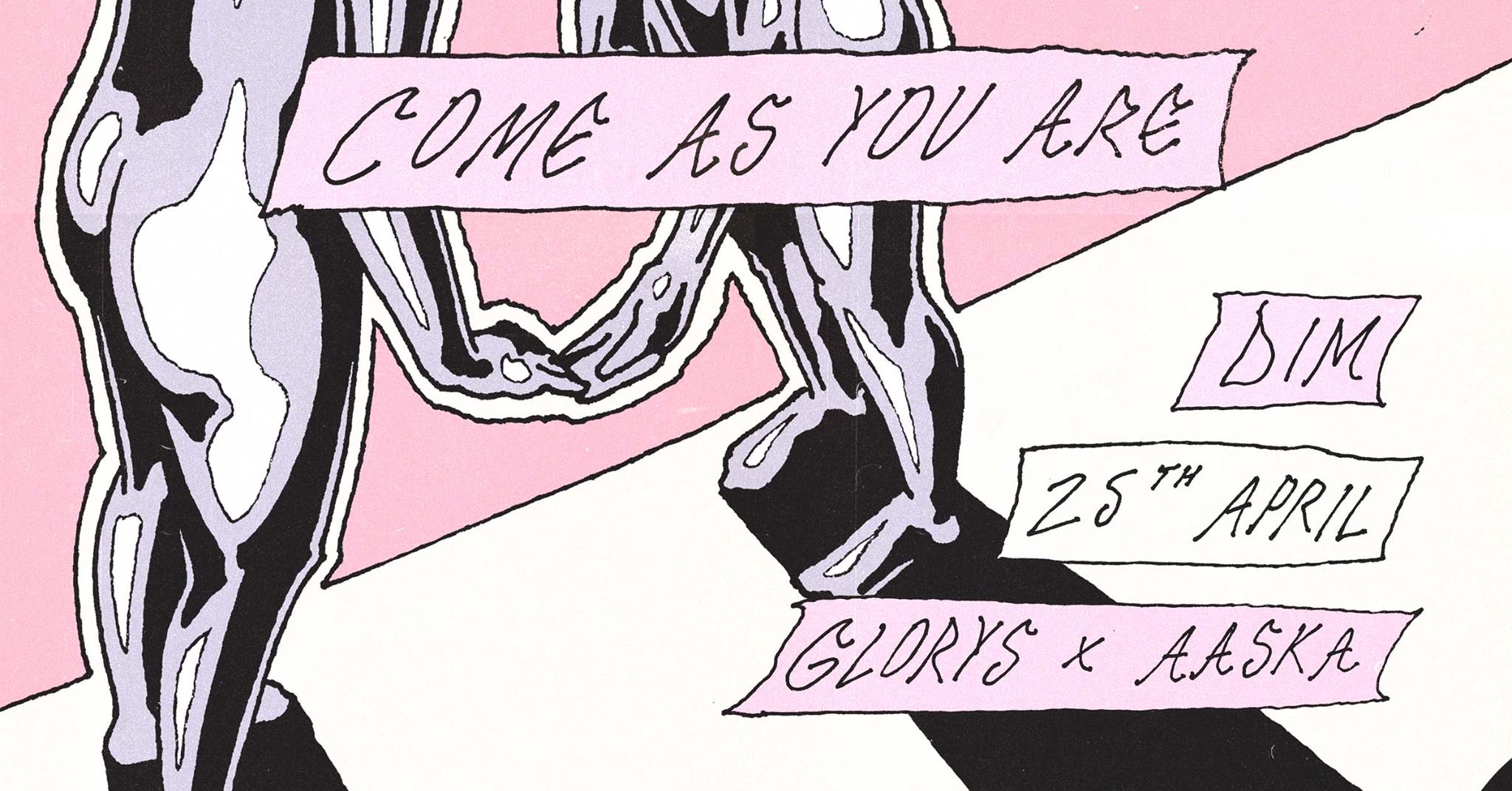 Cetinjska 15, Beograd
25.Apr.2019
21:30BeogradSrbija
Do you like this event? Click on a button to like it!
Taking the mythologized representation of an ideal relationship, the emotional aging and uniqueness of the emotional being as a reference point, and linking and overlapping plans and levels of fictitious, virtual and real, and at the same time examining the role of the individual and his personally emotional self in all these dimensions, the exhibition Come As You Are primarily the issues of emotions, boundaries and closeness.
Building a controlled, silent, artificial universe, as a non-existent scenario in which the idea of an equally unrealistic relationship is restored, which then returns to the real space of the club as a punctum of modern connectivity, through search for another simultaneously traces behind itself and flees from itself, narrative of the “ideal” relationship and emphasizes on his paradox. Reflecting on the myth of a priori to a predetermined ideal partner, Come As You Are reexamines the existence, but also the sustainability and survival of such a relationship in the real world where the idea of an ideal is anything that turns out to be disturbingly unstable. The crash of real life and all of its realities with the ideal scenarios we have hoped for, shares the same stunningness, and a somewhat dry taste of failure, with what tomorrow has never changed, only the magic has ceased.
By exploring and learning about yourself and the concept of emotions, that is, their contrast, guessing, doubling and breaking up, the show As You Are are and asking if an individual is looking for his ideal supplement, whose parameters change as he develops himself, over time actually compromises and submits one’s own original expectations or only modifies and adapts them in accordance with individual, but also sociological and cultural changes? If one-dimensional notion of ideal love is replaced in the real world by a polyphony composed of fear, jealousy, obsession, attraction, hurt, depravity, suicidal and trust, and all other feelings and emotions that are far from ideal, as well as the possibilities of open relationships, polyamorias , sexual fluidity, then the idea of the existence of a “perfect” and finally defined self, and thus the idea of an ideal half, as well as a relationship in general, is ultimately challenged and Come As You Are, raises the question of whether in the new constellation the ideal image in general more and more we strive … or are individual “imperfections” and in which we recognize, with whom we mate, and what is the new criterion, in whose acceptance is true beauty?
From the curatorial text, Teodora Jeremic
Glorys AKA Slavica ObradovicCustomer Dima: Marina MarkovicMusic: AASKA Live