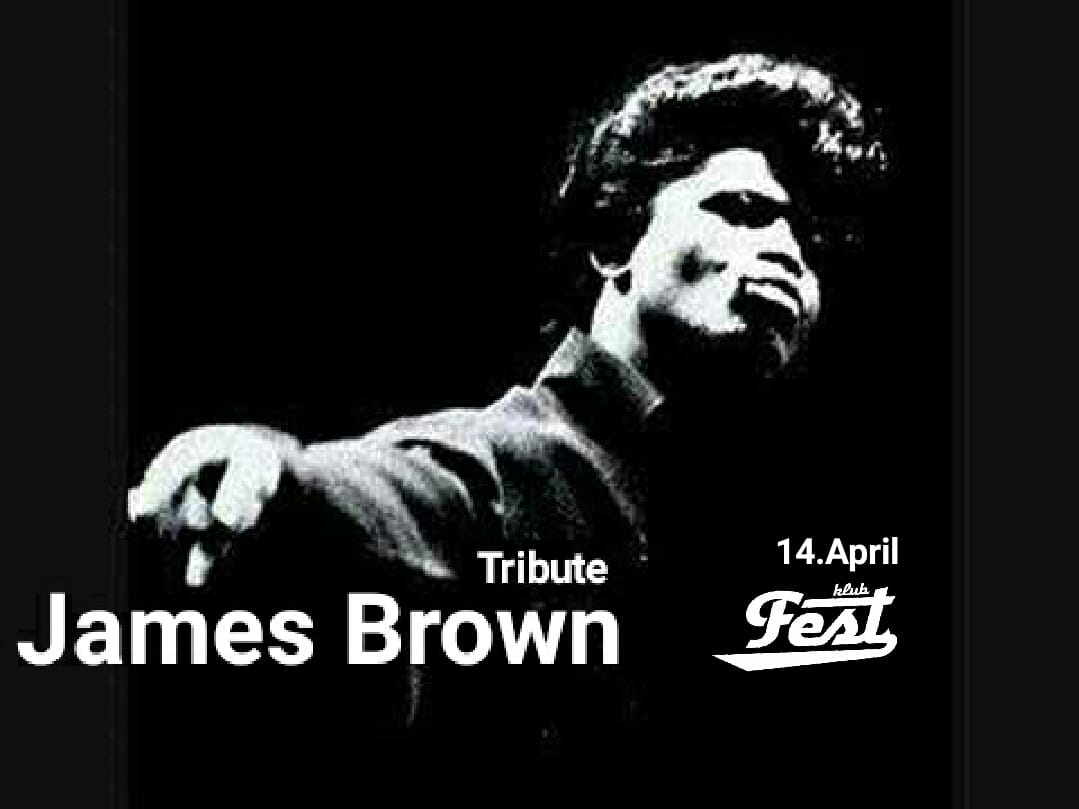 A gig, which is definitely not overlooked
James Brown Tribute Belgrade was created in honor of one of the greats of funk, soul, gospel and R & B music, the great singer James Brown.

Braun, nicknamed Mister Dinamit, is attributed to the introduction of the word fank into the musical language. He left a great deal of influence on many generations of musicians, who started rap and hip-hop as mainstream music.

James Brown Tribute Belgrade is an All Star team of musicians:

Performances are party-style parties from the seventies, and often turn into a big jam session where other eminent musicians join them.