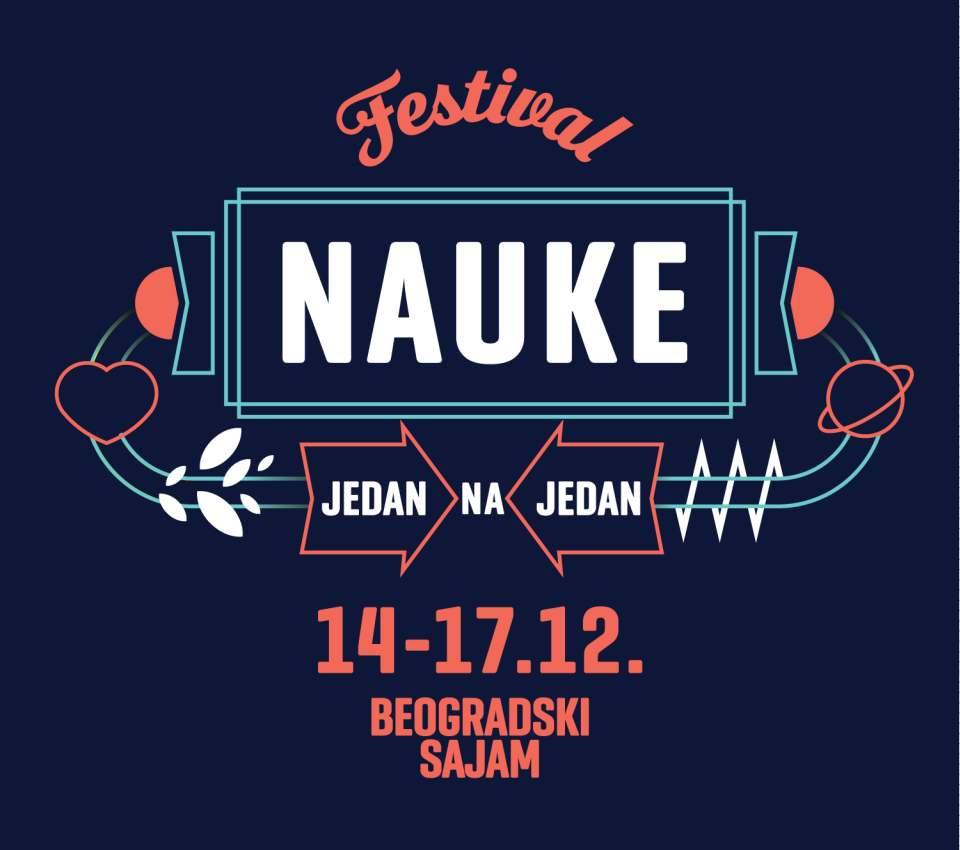 It is our pleasure to announce that the biggest regional Science festival will be held from 14th to 17th of December of 2017 and still with clear purpose: to present, explain and promote science in a manner equally close and clear to everyone no matter of their age and education.

During the last ten years, Serbian Science festival became the biggest science event of the southeastern Europe. The goal of the festival is to affirm well-known scientist and to promote less popular ones from domestic and foreign places, and to encourage interest for science with simple demonstration of a science fact which could be interesting and inspiring as itself and above all, funny.

Serbian Science Festival was founded in 2007 as a result of a desire to point out the science as the inseparable and irresistible part of life and to give inspiring, new and fresh view of the science fields.

Inevitable part of this mission from the beginning was representing the approximation of science to the non-scientific public and to cause interest not just for working in science fields, but the understanding of it in common life.

Numerous science exhibitions, lectures, interactive presentations, reputable associate teachers, enthusiastic public, and more than 150,000 visitors from 2007 till today are the proof that we succeeded in this, and the more increasing interest for the programs which we organize are confirmation that we persist successfully in this work.

In the 11th Science Festival we will present to the public more than 550 young scientists in the interactive and interesting processed science fields, interesting scientific and popular programs on the scene, numerous guests from foreign countries and workshops for the kids as well.

Pedagogues say that the most effective way to learn something is to have an insight of it, so we took care that you have an insight of the irresistible nature of science through the funny and educational program. On the Festival science is easy as game, nice as art, exciting as experiment and funny as show.