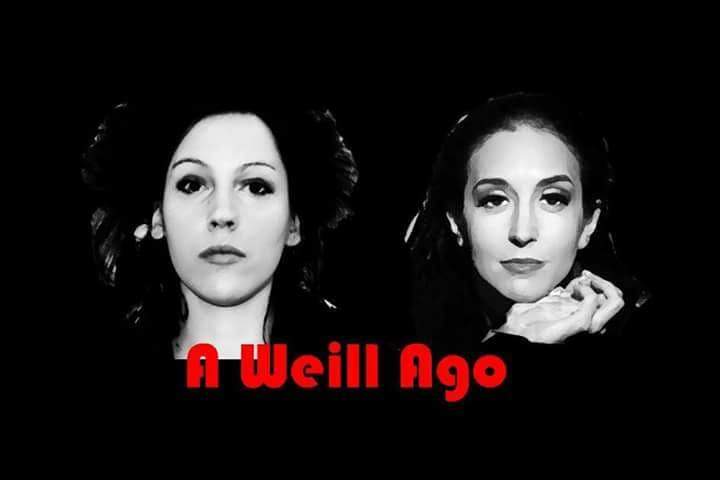 After a well-received April premiere at the Serbian Cultural Center in Paris, Ana Gnjatovic’s electro-acoustic cabaret was first performed in Serbia at the Kragujevac kitchens center in November last year. .

The program for soprano, piano and electronics is inspired by Kurt Weil’s personality and music. The vocals of the poem, as well as the voices of Lote Lening, Bertolt Brecht, Danilo Kiša …, the sounds of childhood and the sounds of war, archival footage and personal history, arise, repel and seduce through singing, spoken, recorded and collected passages. The built-in electroacoustic layer Ana Gnjatović contextualizes and comments on Vajlov’s poems performed by soprano Tijana Đuričić with the piano accompaniment of Milivoje Veljić. Together, these two layers make a cabaret bitter-sweet sound art narrative about art and responsibility.

Tijana Đuričić (Serbia, 1983) is a soprano, theoretician of art and media, a journalist and manager in culture and art. She has organized and performed over 150 solo and concert concerts of classical and contemporary music around the world, as well as a series of projects and workshops with students from different faculties, exploring the issues of art and politics in modern society. It experiments in the field of sound and theoretically examines the relationship of body-space-voice. tijanadjuricic.com