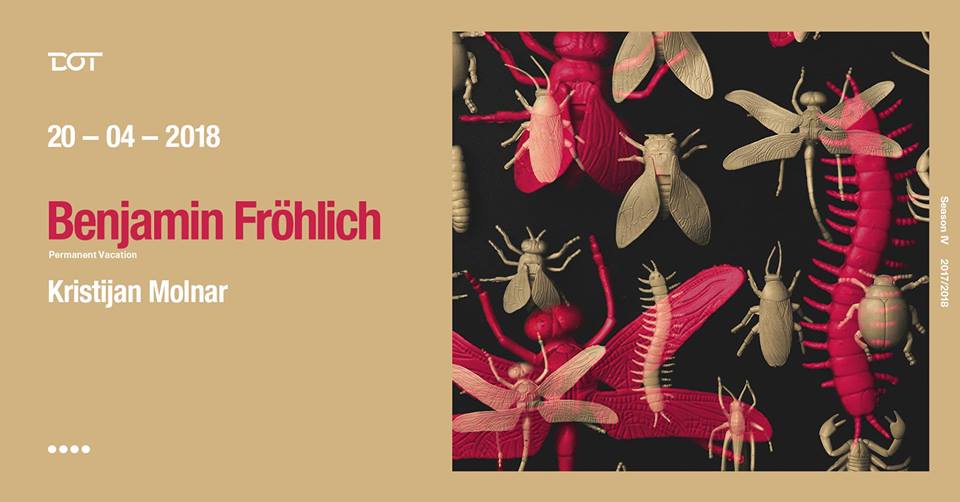 Over the past decade, Benjamin Fröhlich has been engaged in the electronic music scene in various ways: he began by organizing parties and shortly afterwards opened his own record store – Play Record. He then extended his ambition to win world clubs through his DJ sets, as well as through the Permanent Vacation label he founded along with his other Tom Bioly. The hits that defined and laid the foundations of this unique genre were released by John Talabot, Todd Terje, Mano Le Tough, Tuff City Kids and many others. Permanent Vacation enters the decade of existence, continuing with strong work as it has done so far. Over the past years, Benjamin Frohlich has also worked on production – based on years of experience in di-jane and his love of music, he is now exploring his visionary ideas further.