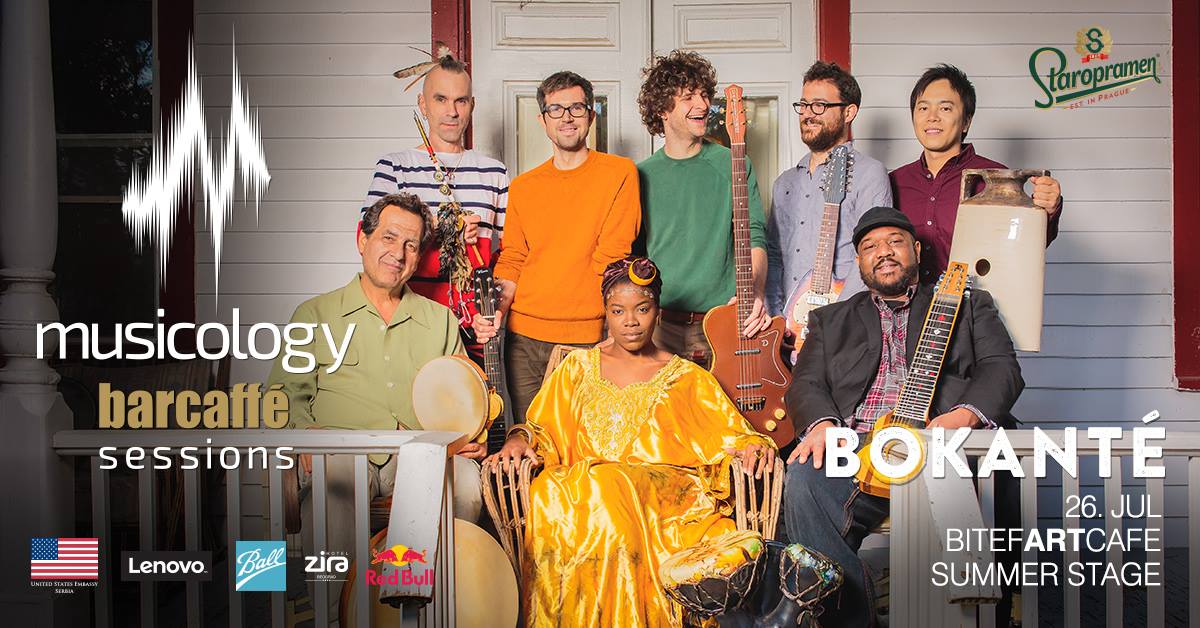 Snarky Puppy, a planetary known jazz band and winner of the Gremi Prize, is a nursery of musicians in innovative new projects. Although the audience wants the arrival of the world’s most famous jazz band in the world, Bokante will remind you why Snarky Puppy wears this title. The founder of the legendary Snarki, Michael League, has launched World Music and jazz super band – Bokante.

They were on July 26th in Belgrade, within Musicology Barcaffe Sessions, at the summer club Bitefartcafe, in Kalemegdan.

“Although the band is multi-lingual, multi-national and multi-generation, we feel connected as musicians and as human beings. It is precisely in the combination of our various intuitions and mentality that it creates a receptive sound that can reach the heart of audiences around the world, “notes Michael League.

From the creation of the band to the performance of music, Bocante presents a vibrant and vivid display of what we want in the world community: connection, unity and love, things that we discover only if we exchange our values ​​and music is that universal language that we all understand.

The first 50 tickets sold at promotional prices – Part closer to the stage (plateau) 1300rsd, The part further from the stage (below the level of the plateau, the visibility is worse) 800rsd

The concert is held at the Bitefartcafe Summer Stage club, not on tennis courts.

Reservation of bar tables and counters is possible only after the card is purchased, on the phone number: 063594294
The map without reservation does not include a place at the table and the number of reservations is limited.