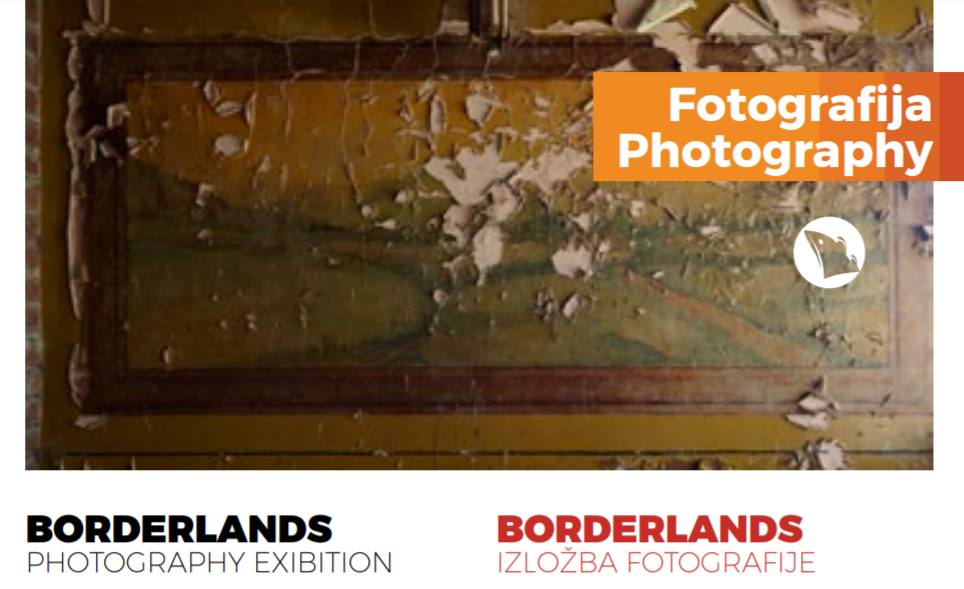 Nigel Swann, who was born in the ‘border’ county of Armagh (the North) in the 1960’s and lived in the border county of Louth (Republic of Ireland) since the 1990’s, experienced the border region as both a heavily militarised apparatus during the Troubles and as an invisible, frictionless border after the signing of the Good Friday agreement in 1998. When the British government announced the referendum on the UK membership of the EU, Swann revisited these borders to purse and investigate his enquiry though the two
main components of his photographic practice which are: ‘landscape and memory’ and ‘genius loci’.
The main tenets of this vital project are the visual clues that remain visible in the palimpsest landscape: the echoes of previous situations and sentiments which speak of the present
political ‘flux’. Photographer Nigel Swann was born in Portadown, Northern Ireland in 1962. He studied and honed his skills in the National College of Art and Design in Dublin. In 1985 he graduated with a degree in Fine Art Sculpture. This year he brings his powerful
exhibition, ‘Borderlands’ to the Belgrade Irish Festival.
The Winner of our Photography competition would also be announced on this day. The shortlisted photographs will be on display at the exhibition.