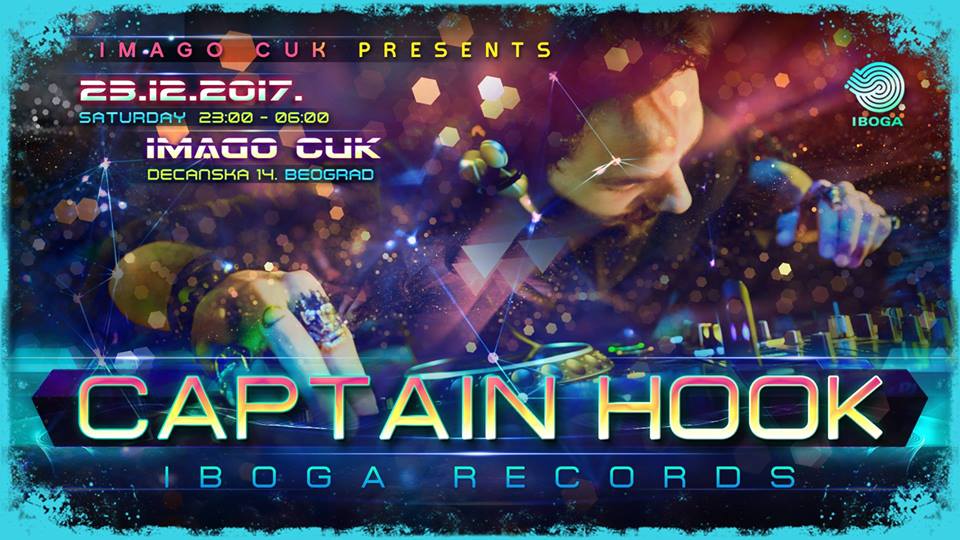 When your heart is in the right place, rhythm shall follow. And this path is a journey of discovering your inner groove. Reshef Harari from Israel, began this trip when he became 15 and started to be fascinated with experimenting with sounds. Not long after, Reshef started to collect vinyl and practiced on turntables, he would play the records all day, enchanted by the groove and curious to know where they can take him.

The dancefloor was the next place to explore, so at the age of 17 he started to DJ at various parties where he could absorb and tune his skills of feeling the crowd. Another huge impact on his creation was the minimal Trance wave of that time with artists such as XV Kilist, Bitmonks and Paste, which inspired his deep crunchy tone.

The doors of perception to the world of Psytrance were first opened through his brother Rahav and one of Israel’s Psytrance pioneers Asher Haviv, who took him deep into this rabbit hole. Reshef got a job in a sound company, learning the process of compressing and EQing on analogue gear from scratch. After playing in underground parties, in 2003 he met Avi Nini, the owner of Domo records, and started DJing as part of that label. That same year he also founded the project Quantize together with Adi Ashkenazi. The duo released music at various labels, and their debut album Time in 2009 on Iboga records. After 7 years of collaboration, in 2010 they went their separate ways.

It was then time to wear the captain’s hat. Keeping his close ties with Iboga, Reshef started to remix, testing his interpretation to older tunes, while at the same time collaborating with his heroes back then who gave him inspiration. Popularity sparked with his debut album Human Design, released in 2011, which took him on an expedition across the world for the next 3 years. This album was a mile stone in his career, where he collaborated with Ace Ventura, Liquid Soul, Perfect Stranger, Loud, Tetrameth Freedom Fighters and ill.Gates, while giving each track a unique sound design, texture and colour.

Travelling across the world and performing at festivals expanded his artistic horizons, and filled his mind body and soul with new energy sources. While on the road he was working for 2 years on a double remix album Akashic Library, hand picking the finest most unique pieces of music and released it in late 2013. At the moment he is collecting material for a new album, but the best way to understand the essence of the music is to tune into the frequency and feel the pulse of the Hook.