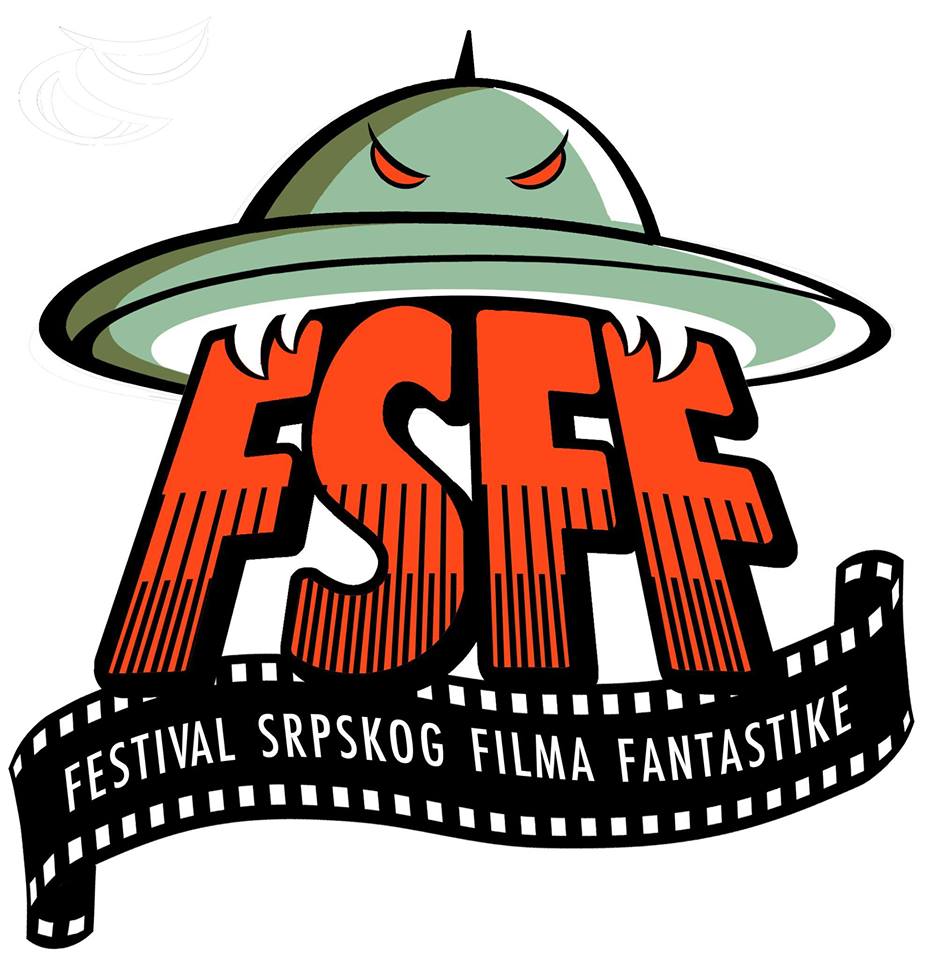 In just over two and a half hours of the program, the viewers will see the following achievements: