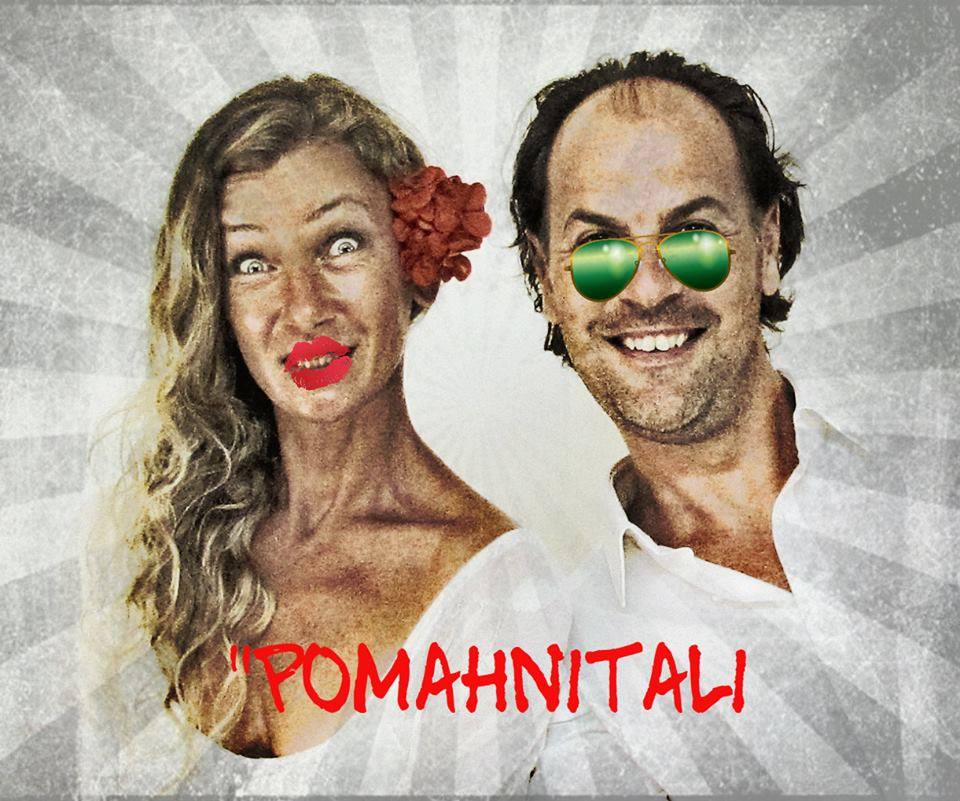 After the successful Novi Sad Premiere FRENZY again on the scene of Firchie Think Tank Studio on December 17 at 20h.

A play devoted to victims of selfi culture and other forms of virtual values. It deals with people who have become obsessed with form, status symbols, brands. In this absurd and futile race, which aims at success (whatever it means!), The protagonists are completely losing the compass. In each scene, protagonists end up with a nervous breakdown due to some tiny trivial problems that disturb the “perfect” form. The days end with the tiredness of the crowd, the quarrels, with the feeling of dissatisfaction and omission, for the sake of self-consciousness whirls all the blisters on the right, SUCCESSFUL!

Tatjana Kecman was awarded the best female role at the Duodrame Festival.

You can purchase tickets at all GIGS TIX system sales points.
Pre-selling: 400 dinars
At the entrance: 500 dinars