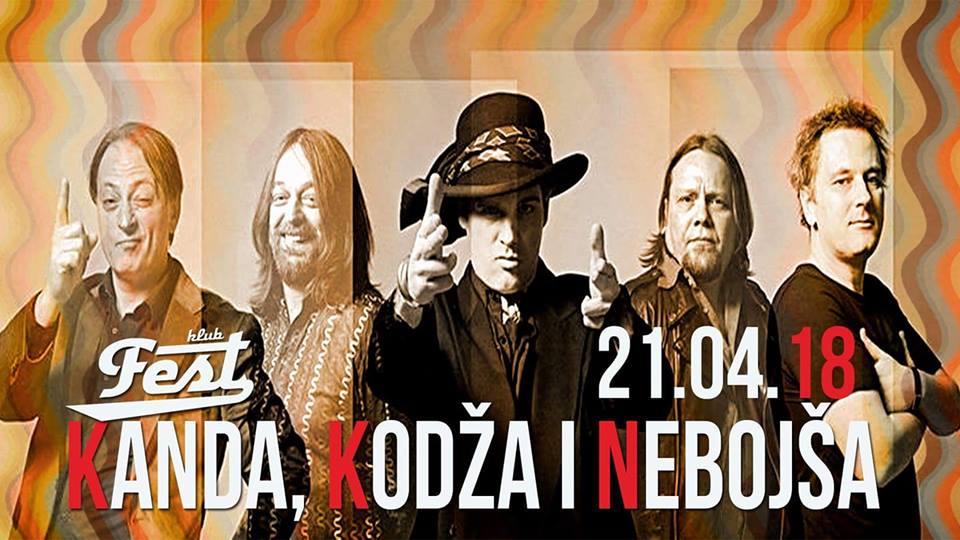 Both the audience and the band have nice memories of previous hosting, and a lot of interest is expected for the concert. Last year’s performance of the band at Fest recorded a live version of the song “The brightest day”, which closes last year’s live album “Live!”.

“A new studio album whose release is expected in the autumn of the current year will be announced with some of the previously released singles, with a handful of standard hits and some rarely performed pearl,” band members say and announce a (standard) good concert at this cult club.