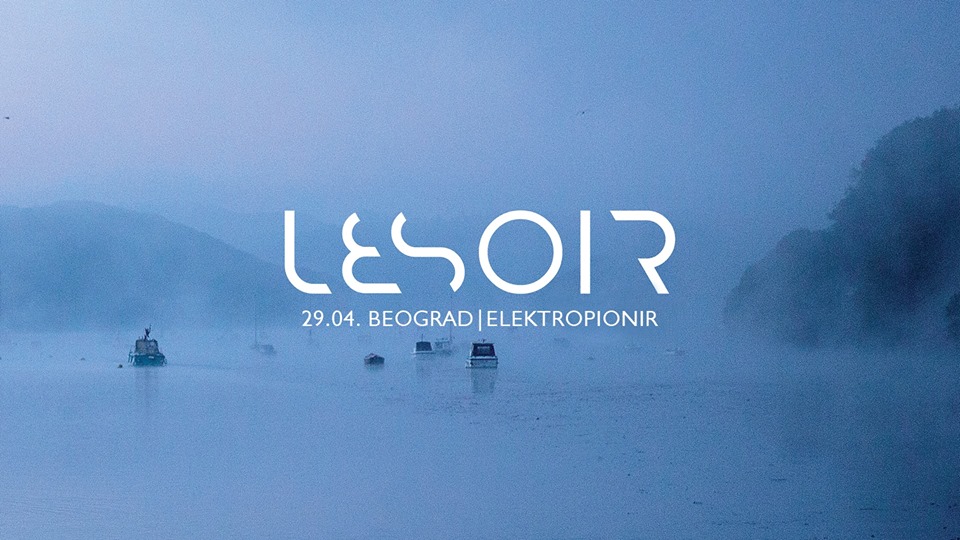 Dutch progressive rock band Lesoir will hold a concert on April 29 at the Elektropionir club in Belgrade, organized by Kosmonaut Booking & Promotion.

Lesoir will perform at the premiere in Belgrade as part of his first Balkan tour to present his new album “Latitude” recently released for the German publishing house Gentle Art Of Music. Maartje (vocals, flute, piano), Eleen (vocals, guitars, keyboards, percussions), Ingo (guitar), Bob (drum) and Ingo (bass), influenced by Anathema, Porcupine Tree, Steven Wilson and The Gathering their new album is a dynamic and fashionable prog rock as well as spicy and gentle strings and powerful guitar riffs. An excellent production and mix of albums are signed by John Cornfield (Muse, Ride, The Stone Roses) and Bruce Soord (The Pineapple Thief, Katatonia, Opeth).

The band started to work in 2010 and have so far released 4 studio albums and had many successful concerts in Europe and Asia, of which it is certainly worth mentioning even 6 headline tournaments in England and a headline appearance of 120,000 people at the MIDI festival in China. The list of performers in front of which Lesoir performed as special guests is also extremely impressive: Steven Wilson, The Gathering, The Pineapple Thief, Karnivool, Delain, Within Temptation, Evergrey and The Gentle Storm.