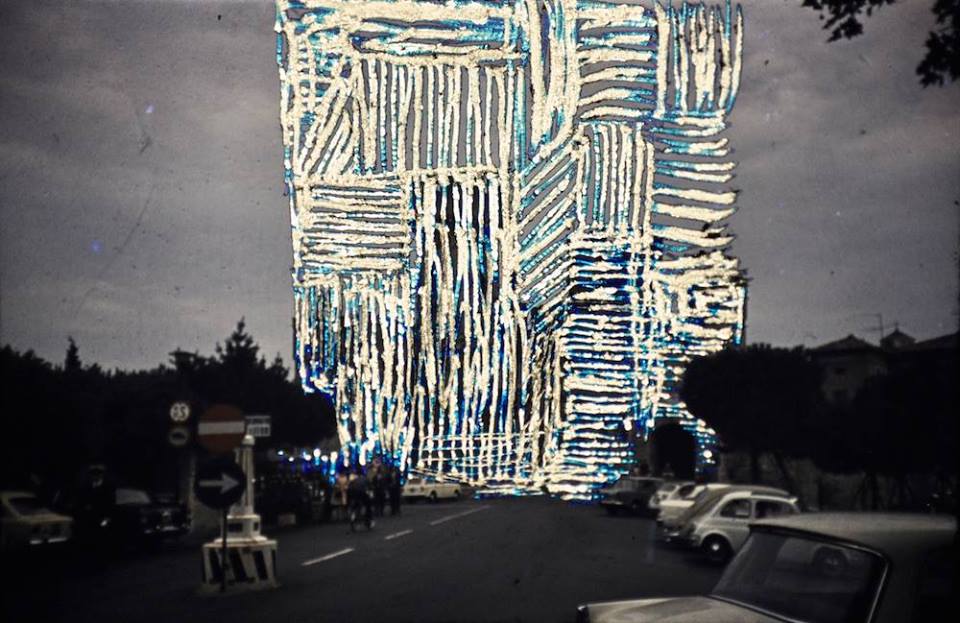 The Spot Gallery and the Photo Office invite the opening of the exhibition Tadic’s Documentation Documentation on Monday, November 13, starting at 7 PM.

The materials I work with are debris. In our part of the world certain ideas have been removed and abolished after major socio-political changes. It can be argued that they are eliminated by other facts and events, replaced with new values, systems and meanings. These papers illustrate the conflict between personal memory and political history. Photos, slide shows and objects illustrate fragments of the potential world. The makers are here to allow us to take on the position of a thinker, a creator; a phenomenological step backwards for a better understanding of things. At this point they are simple, affordable and mobile; evociraju kombinaciju rada i igre. This is a strategy for the demonumentation of ideas and systems. (author’s text)

Marko Tadić received a degree at the Accademia di Belle Arti in Florence and was employed at the Academy of Fine Arts in Zagreb as an assistant and as a visiting lecturer at the Milan Accademia di Belle Arti. His works were presented at numerous solo and group exhibitions in Croatia and abroad, and films were screened at international animation and experimental film festivals. He has received numerous awards for his works, including Vladimir Nazor Award for Best Exhibition (2015), Third Prize at T-HT Exhibition at the Museum of Contemporary Art in Zagreb (2010) and Radoslav Putar Award for Best Young Contemporary Artist 2008). Tinu Gverović, this year’s representative of Croatia at the Venice Biennale.

The exhibition is open until 1 December 2017.

During the exhibition, a reading group and a panel discussion will be held. More information on these programs will be released shortly.