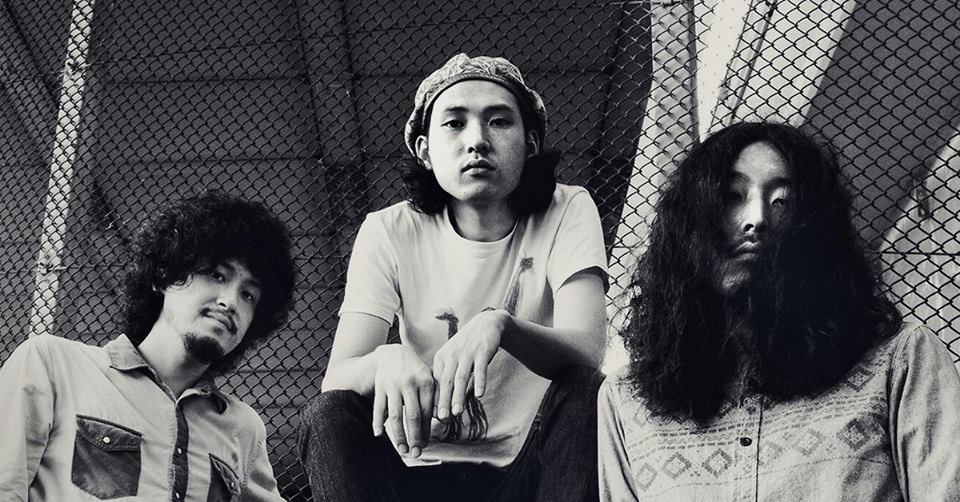 After Kikagaku Moyo and Sundays & Cybele, the WolfBad Squad company was eager to keep an eye on another interesting Japanese band with our favorite GuruGuru Brain label, so we were even persuaded them to come back to us early in May, and with their miloswifes, we’ll break the Moorish Walls.

Minami Deutsch is simply said krautrock band from Tokyo who founded Kyotaro Miula in 2014. After a remarkable performance at the Tokyo Psych Festival in 2015, Minami Deutsch announces their first-ever debut album for Cardinal Fuzz Records, which immediately picked up sympathy for psych and krautrock audiences as well as critics around the world.

Psychedelic Baby Magazine nominated Minami Deutsch as one of the most important representatives of the modern Asian music scene, while Jacob Bannon (Converge) as this year’s curator at Roadburn decided to include this band in a festival schedule to promote his current EP “Tunnel / New Pastoral Life “.

Fjodor is an instrumental psychedelic / space / noise band from Zagreb whose music was influenced by various music genres such as krautrock, jazz, noise, space, electronics, metal, balkan and oriental and contemporary and classical music.

The band was founded in 2006 while the current set consists of Ivan Beuc (guitar), Aljoša Reljić (drums) and Marko Plešnik (bass). During their long years of work, they worked with a large number of musicians, released three studio albums and performed a large number of concerts throughout Europe and the Balkans.