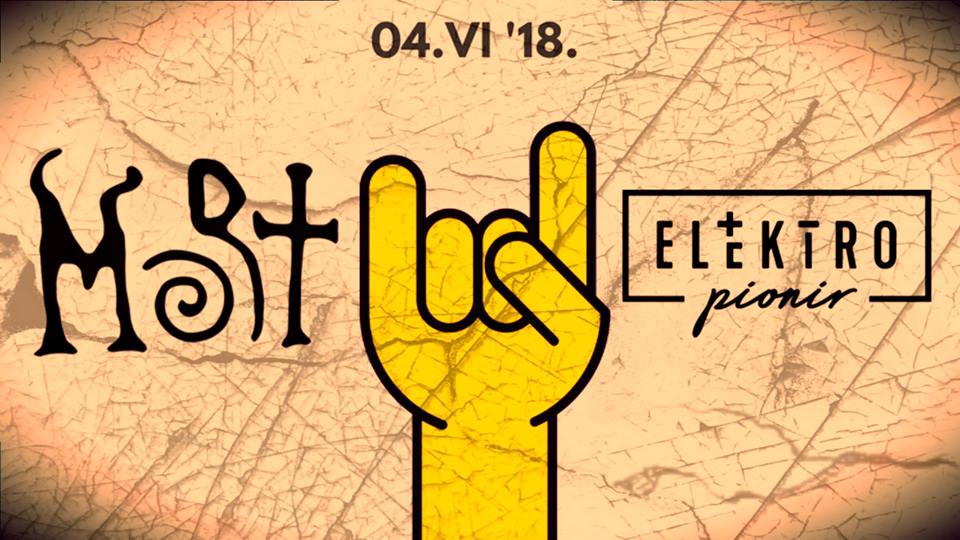 The Torture Department moves to the Electropioner
Monday, June 4, 8:30 pm
М.О.Р.Т. In Belgrade
Tickets: 500 dinars at the entrance
***

М.О.Р.Т. is an uncompromising punk – blues band from Sinj (Croatia), fierce sound and live performances. Kostur Band, John, Zvrk and Kikos, has been in existence since autumn 2003.

At the end of 2012, the current drummer Mile comes and then records the first full-length album “Vrhunsko dno ̋”, which was released in 2013. Since then, they have performed numerous performances in Croatia, Bosnia and Herzegovina, Slovenia, Serbia and Montenegro; as independently, at festivals, among which the winners of the Demofest Banja Luka, the victory at Rock Off, the final of the HR demo club in 2012 and the third place at the WHF in 2013, will be announced.

In 2014, the album “The Thriller Department” was released, which collected excellent reviews, as well as the album album of the year on the portals throughout the region.

The band is on tour all the time: wider crazy energy and addictive music.

If you have not listened to them so far, come to Elektropionir. You will fall in love with them. М.О.Р.Т. is one of the most authoritative bands in our region, for their last Belgrade concert held in KC Grad, there was a map for more.