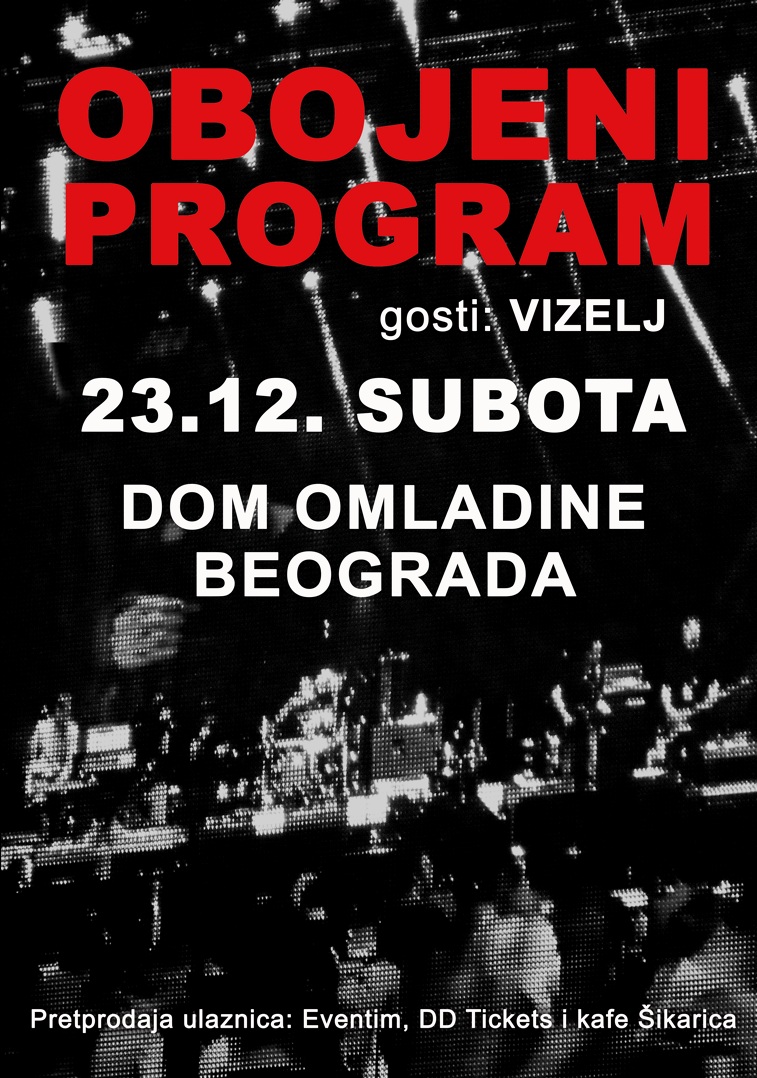 The colored program will release its long-awaited live album in December!
The Vinyl Edition (Excellent Hrčak – Serbia, Dallas Records – Slovenia and Croatia) is called “Exit 2017” and it will feature a spectacular show that was performed at the Main Stage of the Exit’s Year of Love.
The concert program of the album Obojeni program will be held in the hall of the American Dom omladine Beograd on Saturday, December 23rd.