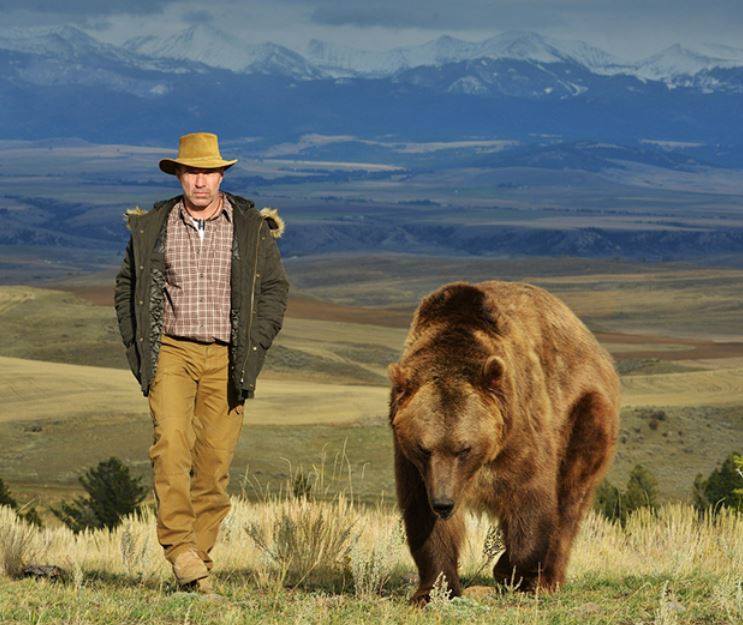 The Radisson Blu Old Mill Hotel, Belgrade is pleased to present you the “Close Encounters” exhibition (“Close Encounters”
a prominent Czech photographer of the Wild Petar Slavika, in the lobby of the hotel, Bulevar Vojvode Mišić Street 15.

Petr Slavik will present a series of photographs of the most spectacular wildlife scene called “Close Encounters” at his first exhibition in Belgrade.

Through its multi-dimensional expedition, often in extreme weather conditions, the artist succeeded in overcoming the emotions and hidden world of wildlife species from different continents.

By marking these photos, Petr wants to share the special energy he feels with the audience in the presence of these wonderful species while in their natural habitat.

His work is characterized by careful study of their behavior and comprehensive knowledge and expertise in the field of flora, fauna, geology and anthropology.

Petr Slavik is the winner of numerous international awards, including the gold medal at the largest TRIERENBERG SUPER CIRCUIT Photographic Salon, and his photos became part of the “WORLD’S BEST IMAGES 2014” (“Best Photos in the World 2014”) book.

His reports are not only in Czech magazines, but also in prestigious international titles: BBC Wildlife, Discover, Digital Camera, N-Photo, Daily Mail and many more.

Petr earns from the auction of his photographs projects of conservation of Czech scientists working on projects in different parts of the world, as well as projects for the education of endangered species in zoos.

He is currently working on the In The Trail of Predator series, which shows the adventures of photographers in the immediate vicinity of wildlife.

Ambassador Nicholas for the Czech Republic.

Exhibit activity:
Petr Slavik had dozens of exhibitions across the Czech Republic. He has exhibited at Nostic Palace, New Town Hall, Globetrotter in Dresden.

The exhibition at our hotel will be open to the public every day from 08 May to 15 June 2018 in the lobby with free entry for all visitors.

The Radisson Blu Old Mill Hotel in Belgrade, with the realization of this project, aims to contribute to the development of the art scene, to introduce world artists to Belgrade, to support wildlife conservation and to raise awareness of the extinct animal species.

More information about the artist at: https://www.petrslavik.eu/