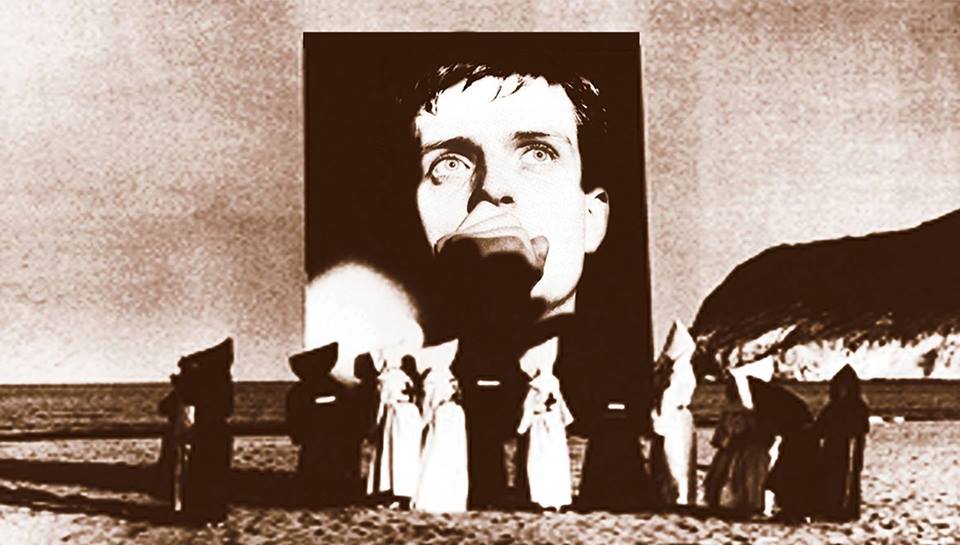 After a several-year break, Twilight party returned to the “crime scene” in the Zagreb’s cult alternative club Močvara, where for years she grew up and started gathering jams and other strangers, presenting dark, goth, industrial and in-scene with many concerts, performances and listeners is certainly the largest and most controversial alter party in the Croats.
It’s been a year again and it’s time for the traditional night “Joy Division Night In Memoriam Ian Curtis,” which Tomi Phantasma has been organizing for over 20 years.

The Twilight party will be held on Saturday, May 19th and this evening will be dedicated to one of the great alter rock scenes Ianu Curtis, the front of the legendary Joy Division, on the occasion of the 38th anniversary of his death. Joy Division is one of the biggest and most influential alter rock groups of all time, and Ian Curtis has been the main cornerstone of the group thanks to its dark, poetic lyrics and original vocal interpretation.

The party will start at 9 pm, happy hour on the bar will be until 22 o’clock, at 22 o’clock the stage will be played at Interzone, and at 23:30 Phantasmagoria. The ticket price is 20 kn.