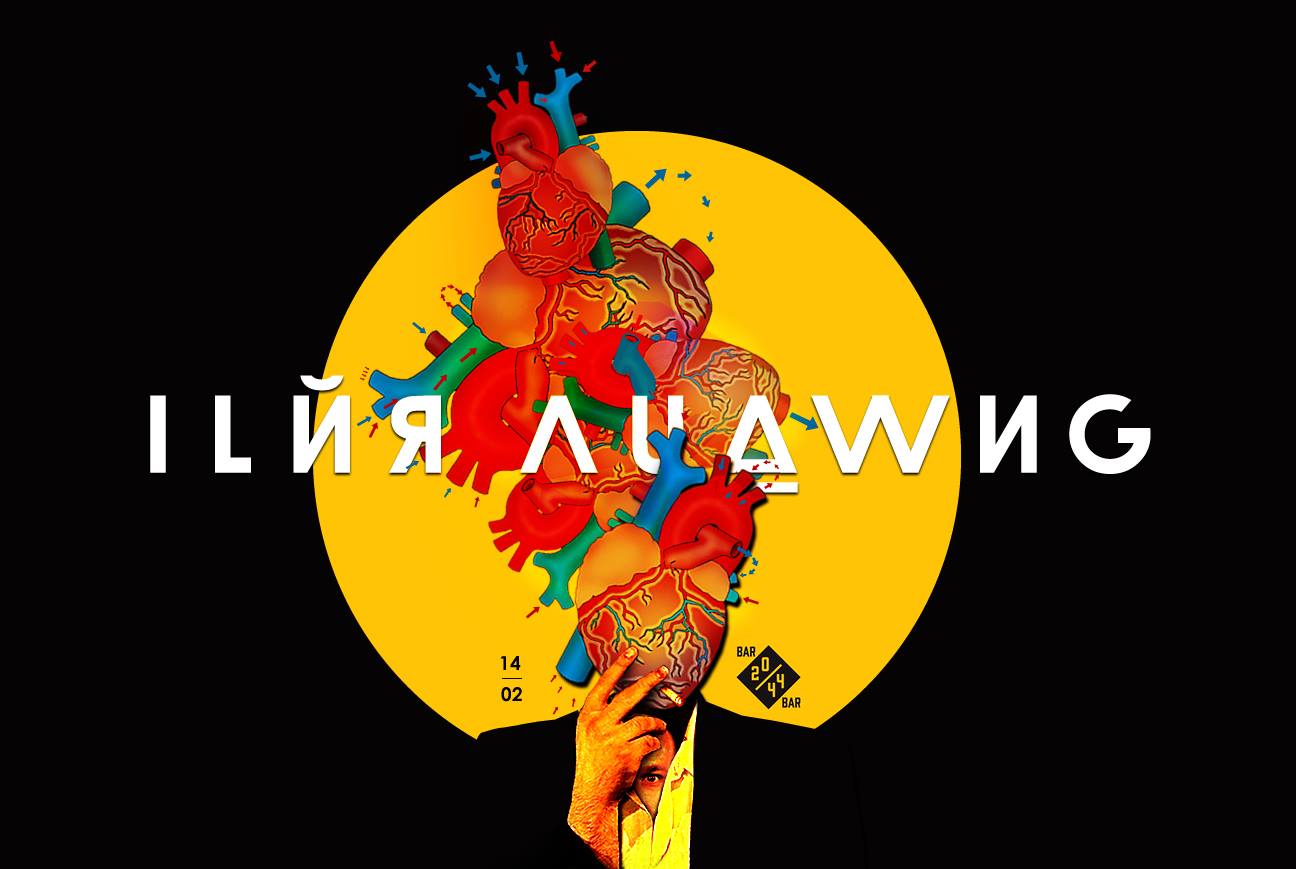 14 February
Valentine’s Day with the performance of Ilija Ludvig
——————————————–
“Ilija Ludvig is the” underground king “of Belgrade for years, but during 2014 and 2015, he expanded his kingdom in an incredible way. One would say that there is no place where Ludwig did not play and would not make much mistake: every place is a” scene “and Ilija plays the guitar and sings, has a stand-up performance during the concert, is expressed through songs and visually, is anaghanized in the fight against all the injustices of this world and likes to show how much he cares for everyone in the audience. is a poet, entertainer and musician, and Vudi Gatri and Skreaming JJ Hookins and Billy Breg and Lu Rid, Ilia is Ludwig. ”
Ivan Loncarevic, pop-depression
21H