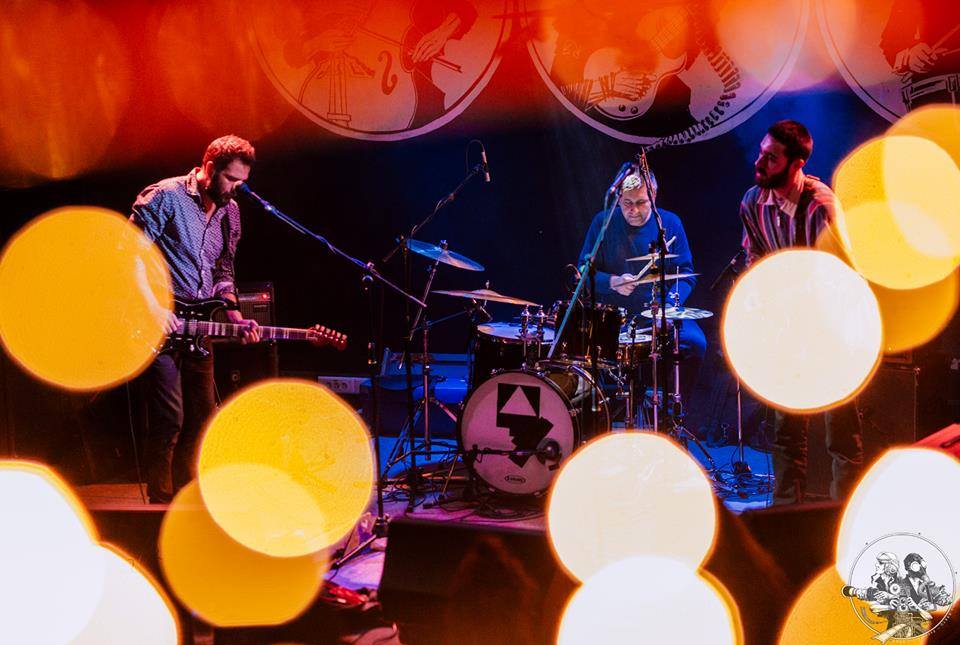 In the play, a musical group from Niš was formed by Mladen Marjanović (guitar, followed by vocals), Dimitrije Simović (vocals, bass guitar) and Marko Tomović (drum and percussion) in June 2015.
From the very beginning, the sound and clatter of the group are primarily directed towards West African music, a desert blouse from the Sahara. There is also a tremendous impact of rock ‘n’ rollers and alternatives, especially a new wave.
Since February 2018, a new member has joined the band: Darko Urosevic (ex-Goribor) for drums and percussions, but shortly after Darko, Ivan Cvetkovic Ivsi (ex-Fish in oil, ex-pop, Ti Fafa and I , Milan Petkovic Trio, Alhambra, etc.).
After only three months of the band’s existence, the debut album “Misconceptions” was recorded in Vrbas, in the studio “Šamarčina” by Robert Telcer (Veliki Prezir / Partibrejkers). The album was released on May 6, 2016 for Rock Svirke Records.
At the end of 2017 and at the beginning of 2018, he also starred in the second album, also in the studio “Samarčina”, in collaboration with artist and producer Chris Eckman (Glitterbeat Records / The Walkabouts). It was released on September 17, 2018 for Ammonite Records (SRB) and Geenger Records (CRO).
This energetic trio has so far played over 80 performances, along the region, as well as in Italy and the eastern parts of Romania and Bulgaria, of which it is important to note: MENT showcase festival in Ljubljana (Menza pri koritu, Metelkova); the first (sub) African festival “AfroVision” in Sofia, organized by Alarma Punk Jazz, together with great authors and performers – Hugo Race