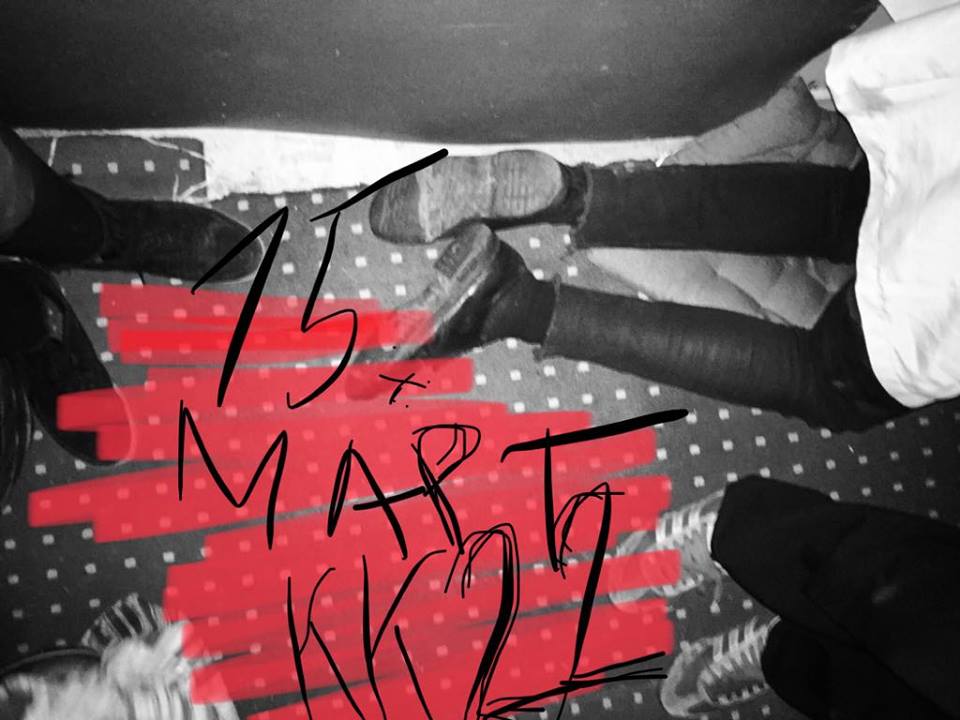 Ruzveltova 39, Belgrade, Serbia
15.Mar.2019
22:00BeogradSrbija
Do you like this event? Click on a button to like it!
The passion and taste of Eastern Europe is premixed into the bellicose whip of rebels from big cities. Cranberries are a circus rock band. You’ve heard everything about them, they’re your worst favorite band.
New Zealand producers and missionaries, representing their own daisies -DOG Power- a whirlwind of dance, melancholy, fashion and drones. Right from Idvor through Pancevo and Pozharevtz
in Kvaku 22

Passion and flavor of eastern Europe dressed up in freak like big city rebels. Klotljudi are a circus rock. You’ve heard a lot of them, they’re your favorite baddest band.
New Zealand producers and missionaries present to pick up their people -DOG Power- whirlwind of dance, melancholy, fashion and drones. Straight down from Idvor over Panchevo and Pozharevac
to Kvaka 22
Entrance 300 See you later!