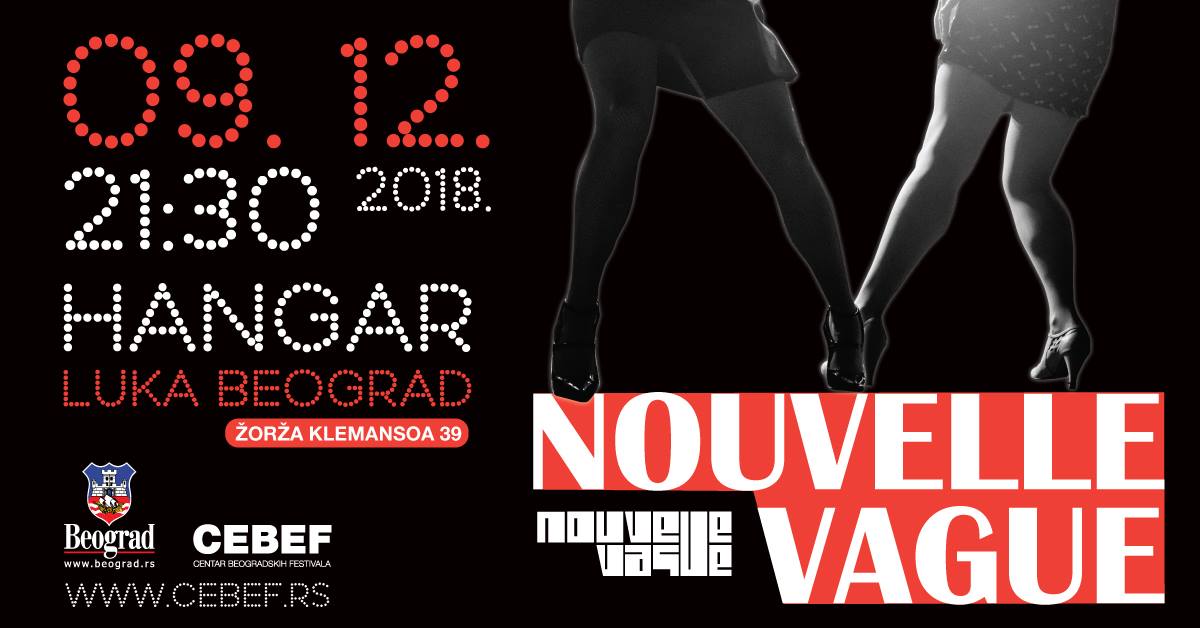 “Nouvelle Vague” is a musical composition from France led by producers Mark Kolen and Olivia Libo. Their name (“New Wave” in French) alludes to the name of the cult art movement of French film directors, created in the late 1950s.

They are best known for the new versions of hits of the new wave, punk and post-punk, which complement their arrangements in the style of the new bass.

Current and former members of this band, which originated in 2003, include many French musicians who are now well-known as soloists, are considered to be members of the French style “Renouveau de la chanson Française” (Nouvelle Chanson).