Skip to content
ConcertSt. Patric Day
EVENT IS OVER 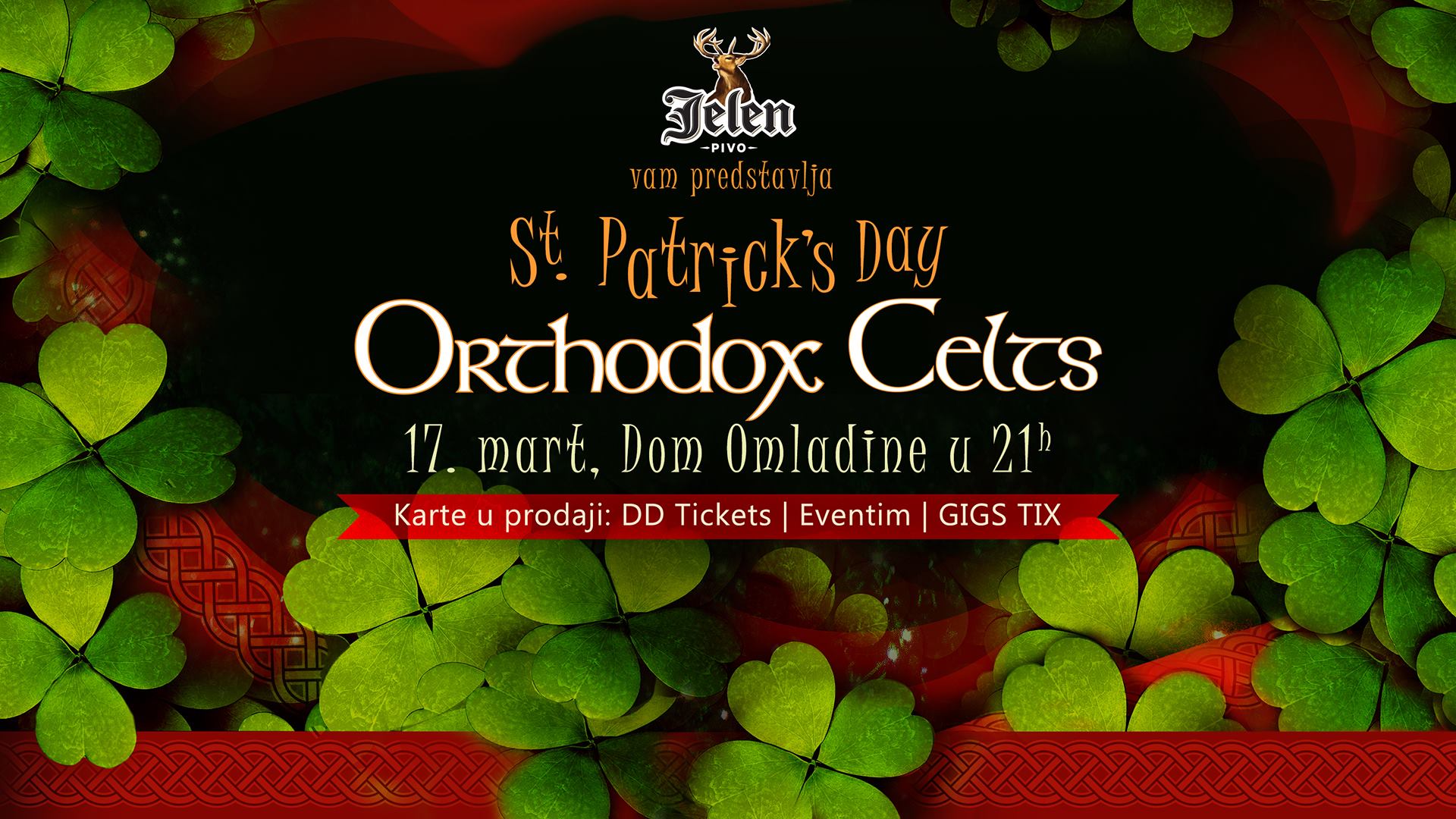 The longest musical tradition in Serbian rock’n’roll continues – 26 years in a row, the group “Orthodox Celts” has an independent concert on the same day. This year, St. Patrick’s Day, March 17, will mark the grand concert at the Belgrade Youth Center.

The Celts have already become accustomed to shifting the boundaries of their performance from year to year, from the concert to the concert, so this year their birthday will have a greater specific weight than the previous times.

Aca Celtic said on this occasion: “Our new birthday celebration will carry a new dimension of joy and excitement this year. Namely, after a quarter of a century, we are going the Irish route in late April, and on the green island we will spend five days. And during this anticipation, like a cream on a cake, a big concert in the Youth Center comes in the space that our audience definitely loves and which allows us to connect the tradition and the present moment of Orthodox Celts. To get back to the iconography a little while at the time we started, and to make new songs and look a bit further. Definitely this will be a very exciting and emotional concert. ”
The Celts have released six studio albums with traditional Irish and author songs for 25 years, and the last album “Many Mouths Shut” released last year for their own label O’Celts Records.