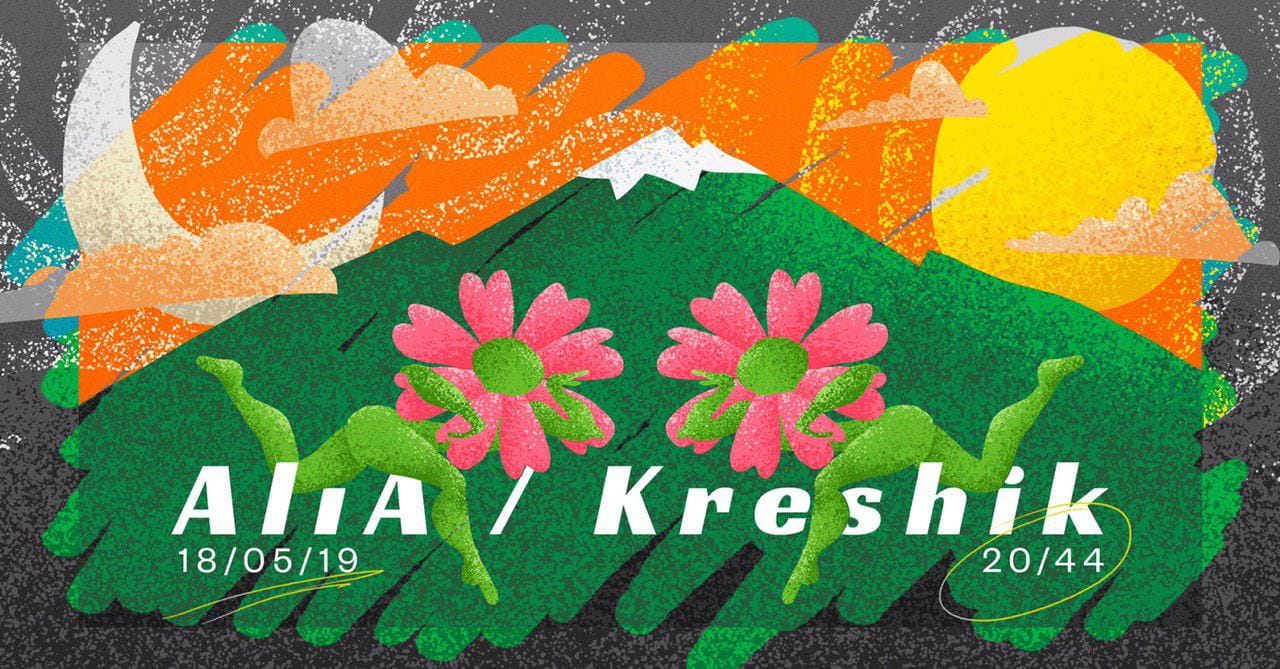 Sometimes you are visiting an event and you realize that the DJ’s extremely varied selection and mixing technique is actually very, very good. So far nothing really extraordinary – but what if we told you that this DJ was only 17 years old? You can already imagine the surprise on our face at this first encounter with AliA. In the meantime, this lady has just surpassed the legal driving age of 18, but her dedication to soulful and electronic music in all its shapes is already astonishingly thorough. – Red Bull Elektropedia

Co-Founder of Bloom Hill Agency, resident hooligan at Kiosk Radio and The Word Magazine, Bonnefooi’s curator, Kreshik is also an hypnotising DJ whose main area of expertise leads you to a dreamy percussive journey. As a turntablist, he quickly rose to prominence for his infamous “Huveshta Rituals”.

Kreshik is named in reverence of a Czech cartoon mole, a symbolism that he loves to get down and dirty digging for worthy under- ground records just as moles love to dig holes. Nothing satisfies him more than being able to bring vinyls out from dusty old basements onto electrifying dance floors.

Praise and accolades of his sets have not only seen him play around Belgium, but also internationally, performing in cities such as Montreal, Taipei, Tehran, Warsaw, Berlin, Hanoi and Melbourne.