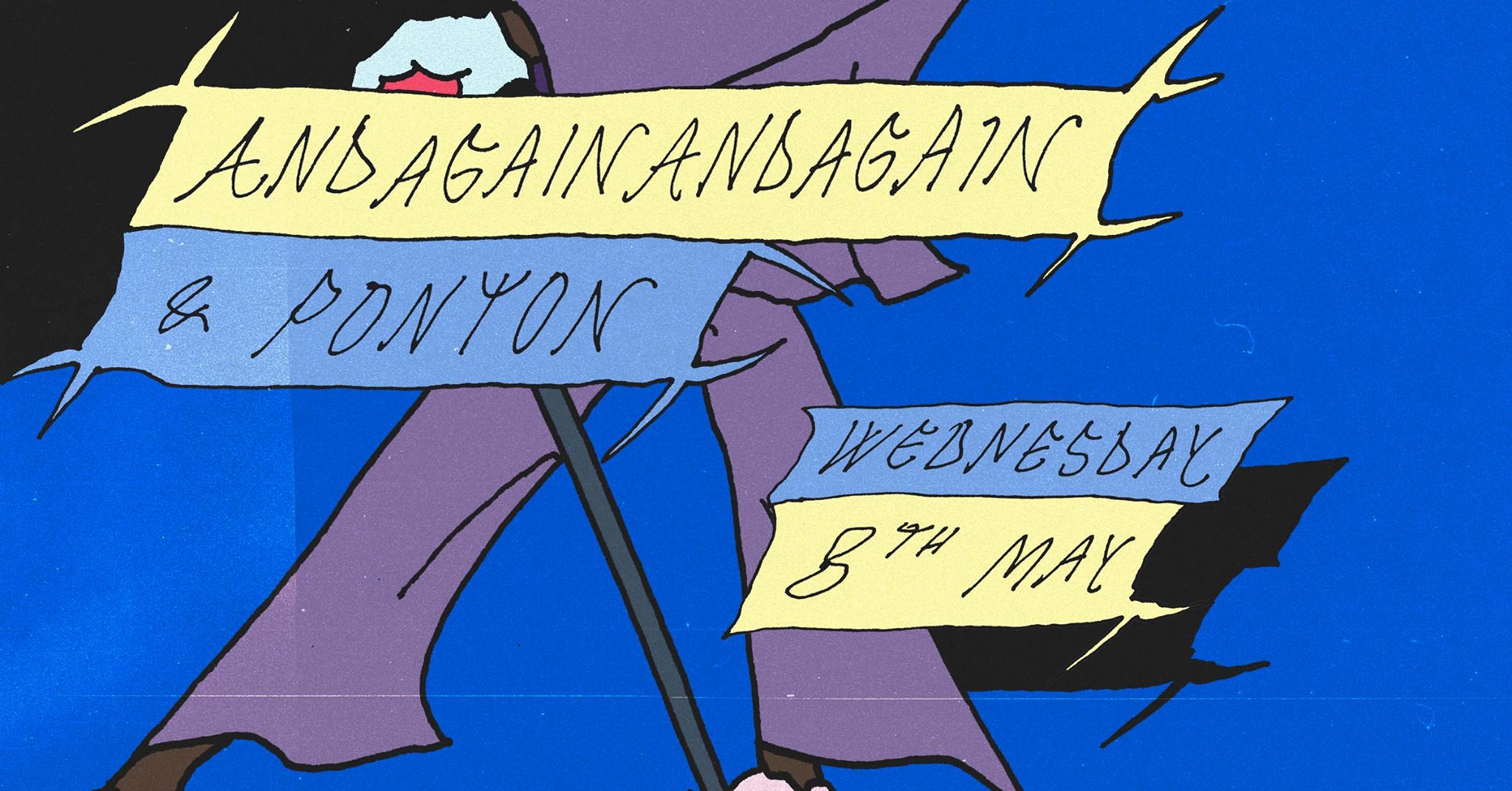 Bulevar despota Stefana 115, Belgrade, Serbia
08.May.2019
20:00BeogradSrbija
Sviđa ti se ovaj događaj?
PonTon are soundscape storytellers since 2008, originating from Belgrade, Serbia. This duo is blend of electro-acoustic ambient noise and improvisation with heavy use of field recordings. Themes are floating into dreamlike, misty and moody atmosphere. It is like a soundtrack of a private movie that goes on behind closed eyes, in a state of contemplation.

Andagainandagain is an ambient-electro-acoustic duo, formed as a blend of cold ambient (Pièces froides) and textual researches arising from radical language practices of the second half of the 20th century. As their tonal exploration takes place in the field of post-minimal, ambient-drone and contemporary classical music, in the very sound they produce there’s an influence of Eric Satie, „the great American minimalist four“, John Cage and other pioneers of electro-acoustics up to contemporary composers of totalism and various inbetweens.