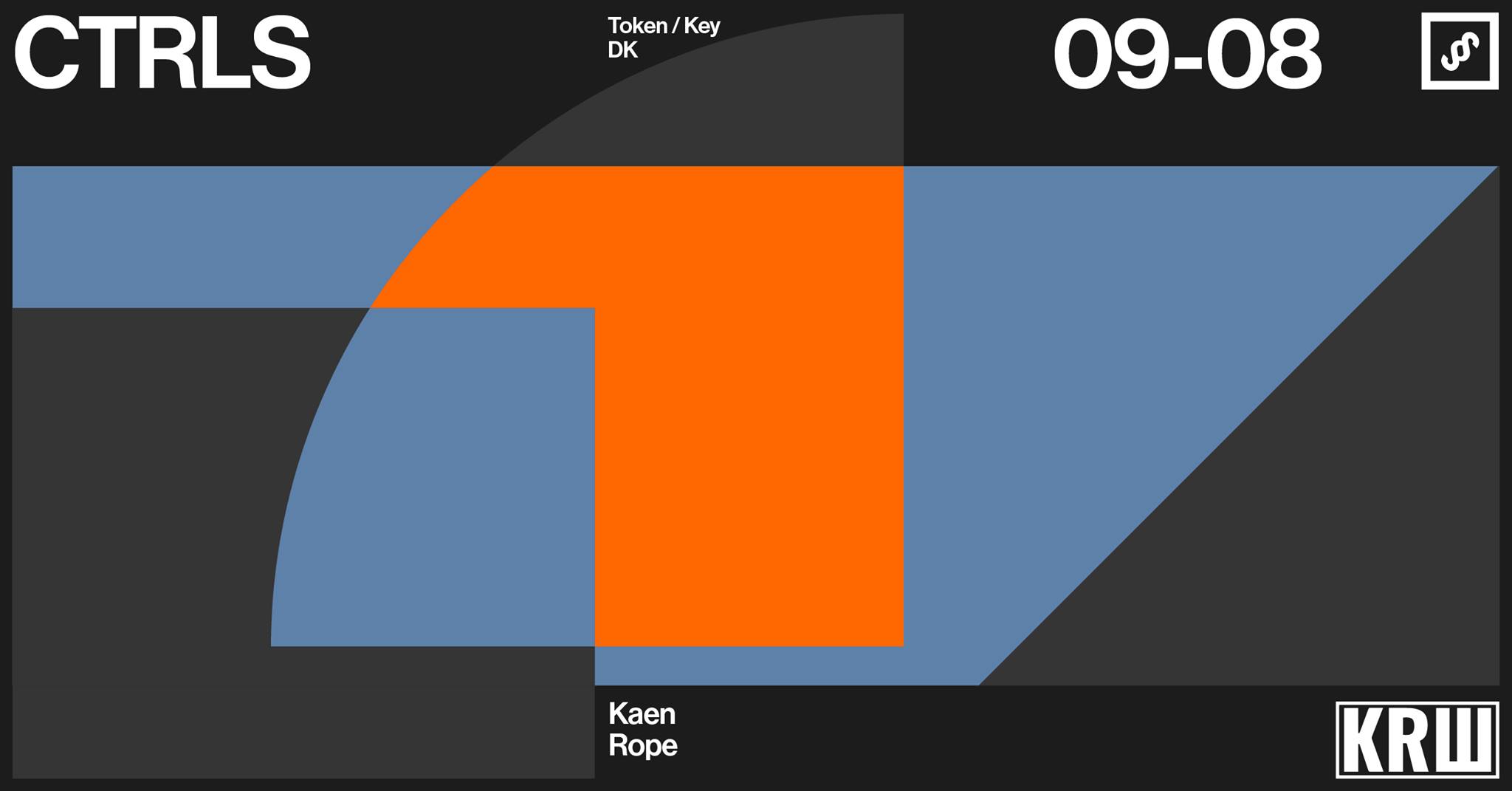 Troels Knudsen spent the last 10+ years producing, performing, engineering and dj’ing various electronic genres around Europe and beyond. This activity generated the excentric Pyro drum’n’bass moniker, house works as part of 2400 Operator on Underground Quality and the industrial tinged techno project Northern Structures on Sonic Groove. Ctrls project was founded In 2012 with Token Records as home base. From the first release the presence of a highly individual sonic style was apparent, impressing top circuit djs and moving crowds across the techno world. Several releases and remixes later, the fast paced and futuristic signature sound has been well established. These inventive selections and narratives have generated a level of respect that will keep the Ctrls project relevant for many years to come.