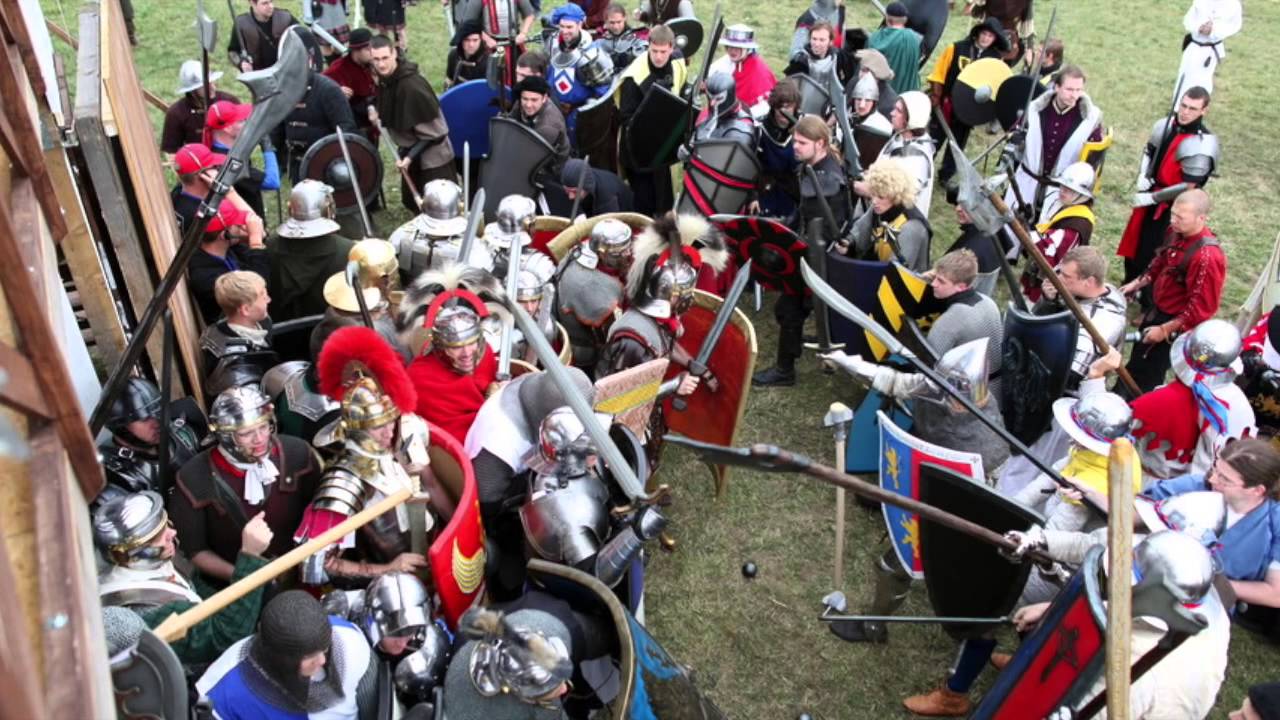 The third year of the tournament and the eleventh year after the liberation of the central kingdoms from the demon Corbanis. Viktor Alarian organizes tournament games once again, this time with no sign of danger. Necromanser Net’Al’Zul was defeated as his minions fell down soon after his defeat. Lord Yoric went to depths of the forest to chase down remaining minions and the Tarnum City was free once again. This year we will have Dragon games again…

Welcome to the third LARP Fest. At the Pioneer Town (Pionirski grad) near the old stands, we’ll be livening up a fictitious location called Sunny Valley. Over there, we have a little tent city and tavern, medieval epic fantasy-themed costumed people (you), stands for the audience and a meadow on which we’ll be organizing a tournament in LARP fighting. Although it’s a festival in a certain way, we’ll be trying to be behaving in-game, because as soon as you set foot in this place you’ll be in-game. Nearby, just a few feet in the forest you’ll also be able to find mentors of the schools of magic who can turn you into mages. Somewhat deeper in the forest, you may encounter dangerous creatures such as werewolves, and even further you may even encounter something more dangerous than that! Tournament games reach further than the meadow, deep to the heart of the forest and call for brave warriors and adventurers to explore it, while advising those softhearted not to abandon the meadow guarded by the guards of our fictitious town of Tarnum. The meadow is a peaceful place, but we also have a jail for those breaking the laws and disturbing our citizens (an in-game one of course) as well as a tent for registrations, the wounded etc. and all of that in order to fulfill and completely liven up the game’s ambiance. From 10 PM onwards there will be night LARP that will leave you breathless. Come and let’s have fun!

The event is organized by associations Angeleon, Red Ravens
The event is supported by SF X-Makeup Makeup Academy, Municipality of Čukarica and Pionirski grad.

This year there will be fee/donation of 5e per person and if person would use camping spot that will be additional 10e so 15e in total. This fee/donation will help organisers to provide next event with better space and requirements.