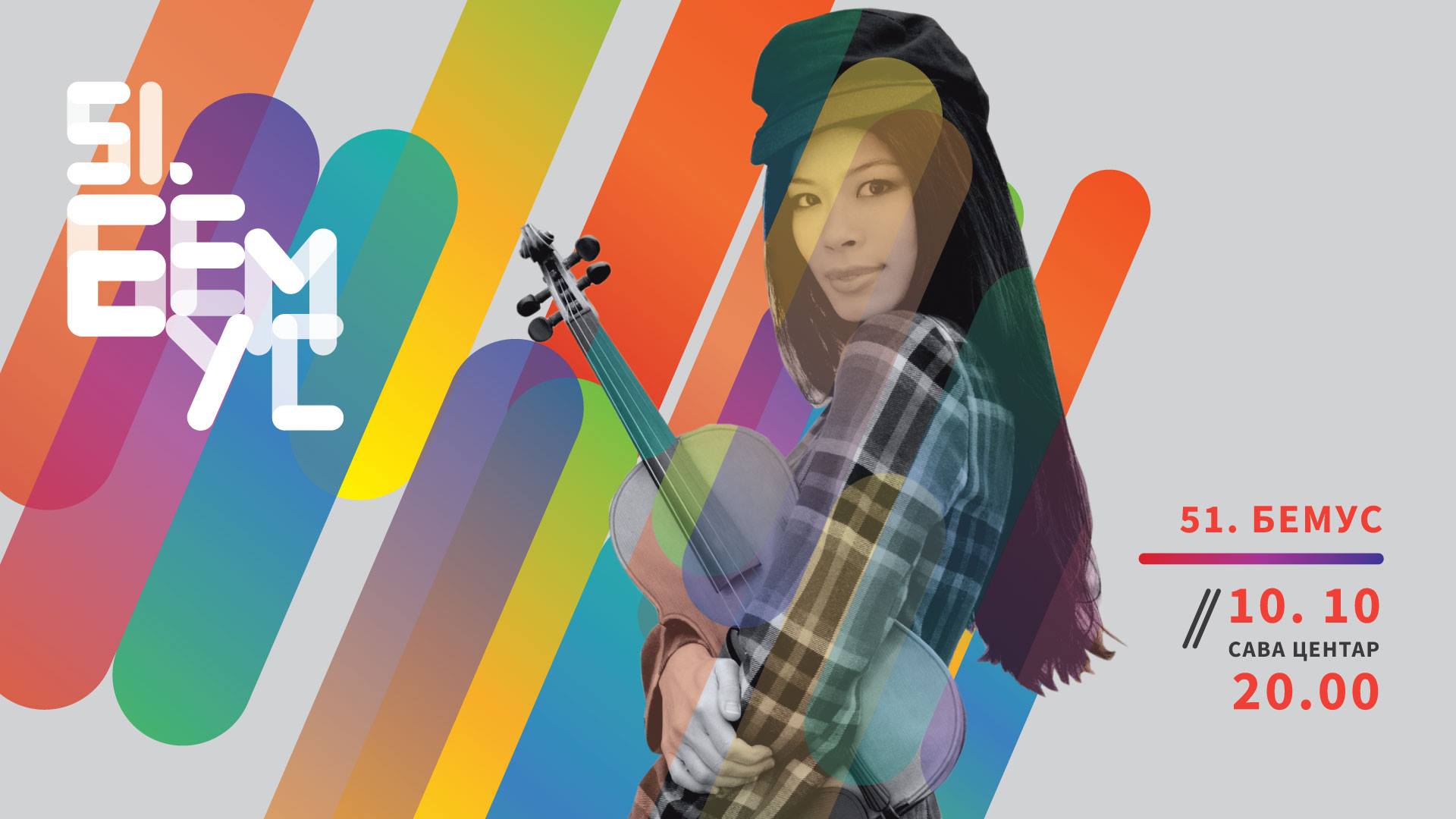 Sava Centar, Milentija Popovića, Belgrade, Serbia
01.Jan.1970
20:00BeogradSrbija
Do you like this event? Click on a button to like it!
51. BEMUS: Thursday, October 10, Sava Center at 8pmVANESA MAY, violin and chamber ensemble
Ticket prices: 1500, 2000, 2500, 3000, 3500
Tickets can also be purchased online:
https://www.tickets.rs/program/51-bemus-vanesa-mej-1245
Vanessa May, also known as a pop icon of classical music, moved the musical boundaries at age 16 with the release of Violin Player’s first “pop” album, creating an unusual style by combining classical, pop, jazz and techno sound, as well as striking stage looks. She entered the Guinness Book as the youngest instrumentalist to record violin concerts by Beethoven and Tchaikovsky, and her cult arrangement of Bach Tokata and the fugue in de minor is still one of the most listened to classical tracks ever. With over 10 million albums sold worldwide, he is considered one of the most significant violinists to mark the world of interpretation of the Queen of Instruments.