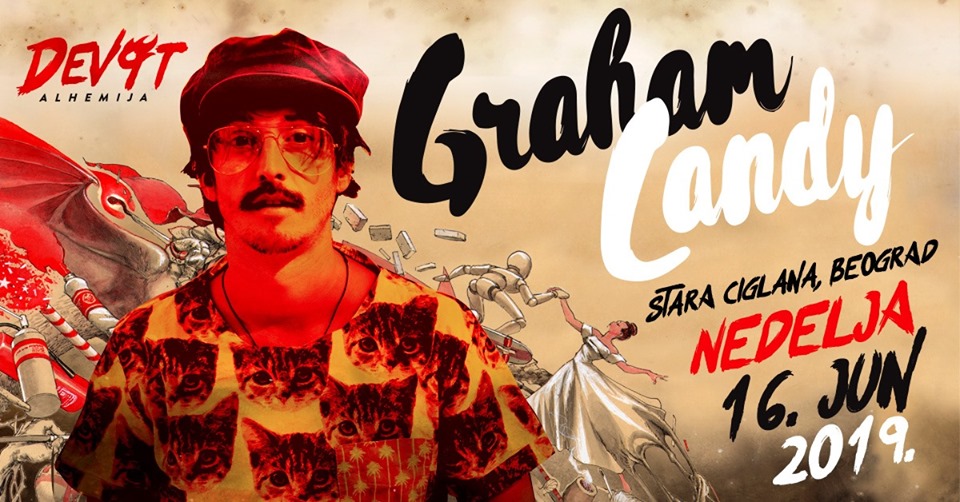 For the end of the week on Sunday 16th of June, till sunset, we will be dancing with GRAHAM CANDY. In the year 2013. this artist moved from New Zeland to Berlin so he could star off his music career.

Candy’s first collaboration with German DJ and producer Alle Farben, “She Moves” (2014), gained him quick popularity with his quirky, high-range vocals, as well as his first platinum single. His other collaborations with Parov Stelar, Robin Schulz, and Deepend gained him a strong following in Europe as well as in the U.S.A with “The Sun” topping electronic charts #1.

If he dedicated a song to the Sun, you can just imagine how much dancing this Sunday Sunset special is preparing for you.