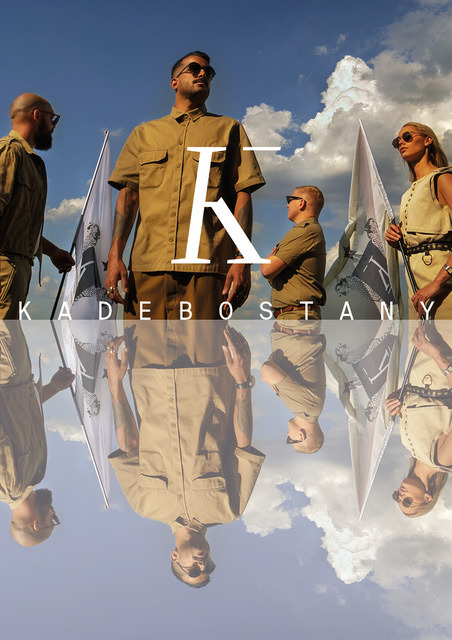 Tickets are pre-ordered at all Tickevison outlets , priced at 1200 dinars.

In addition to hits, strong visual identity and powerful live performances, the band from Geneva is also known for the conceptual republic of Kadebostany, their hit ‘Castle in the snow’ entered the official NASA playlist for the month of 2024, and presents a new album in Belgrade “Monumental”.

World success are to f lived after issuing processing Beyoncé’s hit “Crazy in Love”, which became the soundtrack for the Hollywood blockbuster movie ’50 shades of gray ‘.

After that, they hit the hits ‘Teddy Bear’, ‘Castle in the snow’, ‘Mind if I stay’ (2017), inspiring DJs around the world to do an incredible amount of remixes of their songs.

Fantastic visual effects, dance spots and even marches that accompany all the performances of the Kadebostany band create in words an indescribable event that should not be missed.