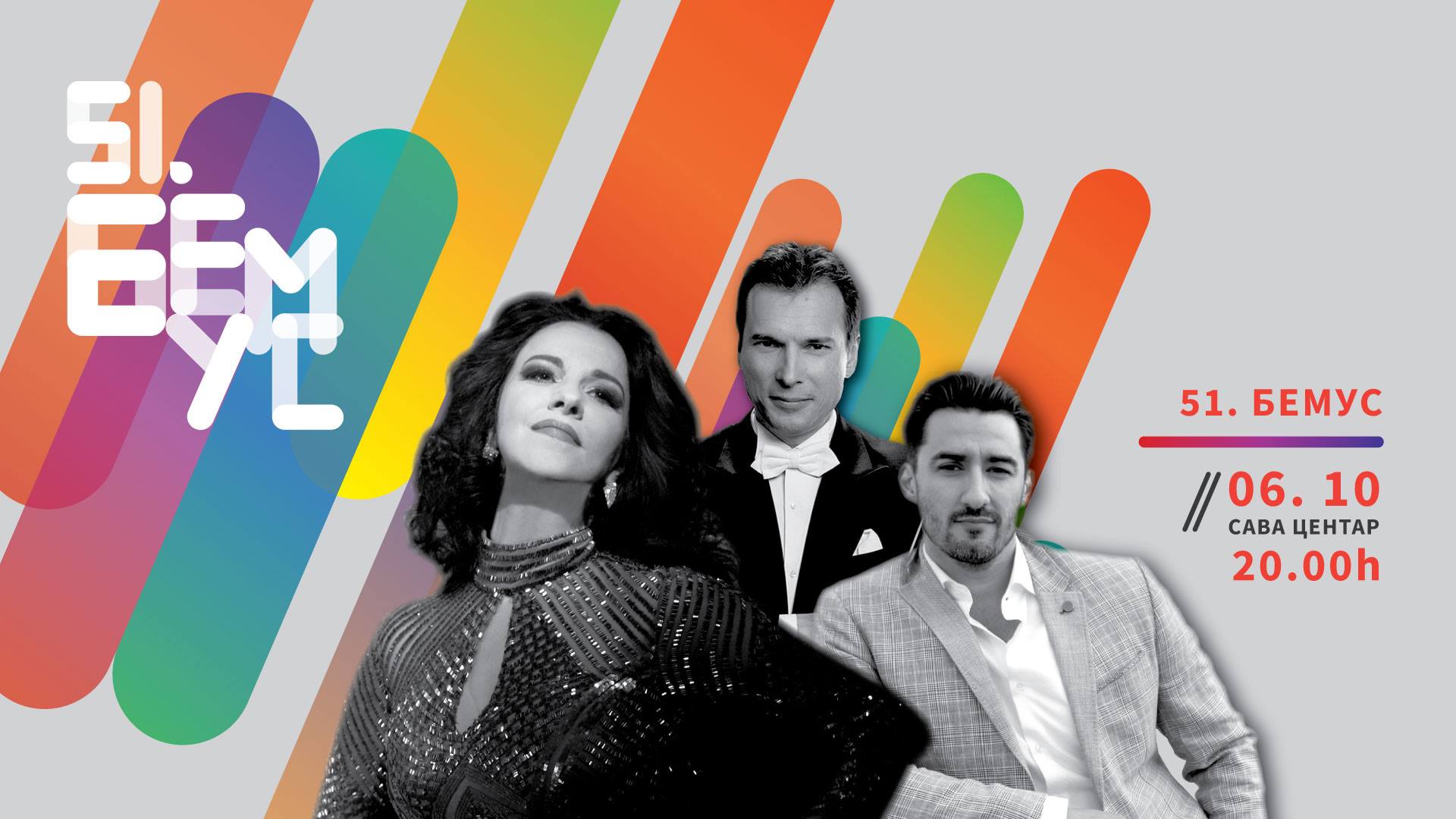 Sava Centar, Milentija Popovića, Belgrade, Serbia
06.Oct.2019
20:00BeogradSrbija
Do you like this event? Click on a button to like it!
Soloists: ANGELA GEORGIA, soprano,
CHARLES CASTRONOVO, tenor
RTS SYMPHONY ORCHESTRA Conductor: BOJAN SUĐIĆ
Ticket prices: 1200, 1900, 2700, 3500
Tickets can also be purchased online:
https://www.tickets.rs/program/51-bemus-andjela-georgiju-sopran-i-symphonic-orkestar-rts-1253
Angela Georgia, one of the greatest sopranos of our time, opens the 51st Bemus with tenor Charles Castronov and the RTS Symphony Orchestra under the direction of Bojan Sudic. Often compared to Maria Callas, Georgian performs on the world’s most notable opera stages such as the Metropolitan Opera in New York, the Covent Garden in London, the Vienna State Opera and the Milan Scale. It is also an enviable discography for EMI Classics and Decca, with its repertoire highlighting the major roles of the soprano fach, primarily from Puccini’s opera.