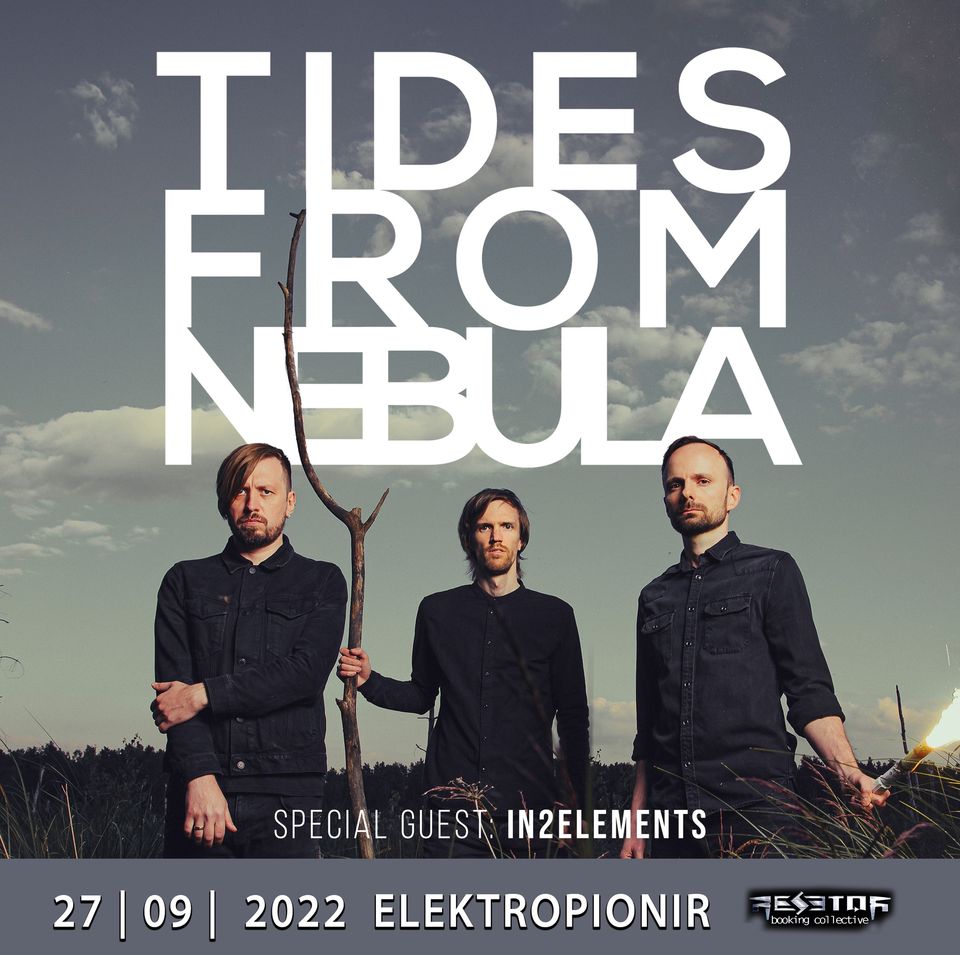 Cetinjska 15
27.Sep.2022
19:30BeogradSrbija
Do you like this event? Click on a button to like it!
After a three year break, one of the most respected European instrumental bands will return with their much anticipated fifth studio album. ‘From Voodoo to Zen’, which will be their first album as a trio, will be released on 20th September 2019 via Long Branch Records (SPV) and Mystic Production.
“It seems that being a three piece made us work harder and challenged us to write better music. I’m pretty sure this is one of the reasons the album ended up so rich and epic sounding.” – Maciej Karbowski
‘From Voodoo to Zen’ is unarguably the most epic and huge sounding album that Tides From Nebula have created so far. The LP is produced/recorded by the band at Nebula Studio and mixed/mastered by Jacek Miłaszewski at 4dB Ride.
https://www.facebook.com/tidesfromnebulaofficial
http://www.tidesfromnebula.com/