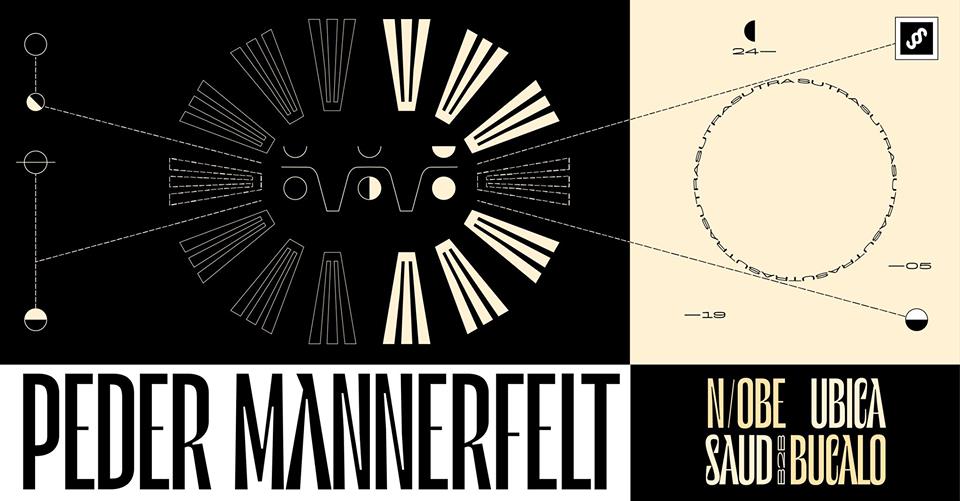 Peder Mannerfelt is one of the rare contemporary DJs and producers who is constantly finding ways to amaze us with his sets and releases, jumping headfirst into the unknown, bringing us majestic and weird sounds and presenting them with great style and humor. After honing his skills in music studios, working in pop (he even has a credit on Britney Spears’ banger ‘Toxic’), he released electronic music under The Subliminal Kid alias and as a member of Roll the Dice. In his own words, the recognition by the global techno scene came when he decided to throw away the techno rule book and start experimenting with greater confidence. His production is known for its exquisite and original sound design which bangs harder than most of his contemporaries, pushing the sound to the very edge but always remaining proper rave music. As a DJ, he shows great skill by using various mixing techniques and moving across different genres with little care for rules and taboos, playing sets which are always exciting with a big ‘E’.