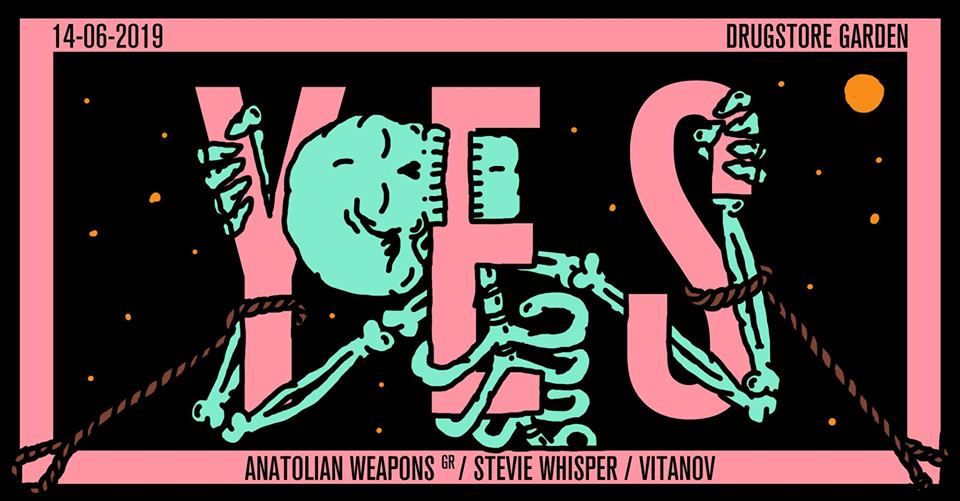 His Anatolian Weapons releases on Lurid Music have been played by open-minded, adventurous jockeys like Lena Willikens (who selected one of his tracks on her Dekmantel compilation) while his edits have been appreciated and hosted by labels like Fortuna Records. 2019 seems like a busy time for him with an album on Beats In Space, as well as a Lena Platonos remix for Dark Entries.

Aggelos has also been keeping a steady DJ presence with both local and international gigs (a residency in his hometown Astron Bar ), as well as numerous acclaimed podcasts for 44,100 Social Club, Krossfingers, Whypeopledance and Digital Tsunami.