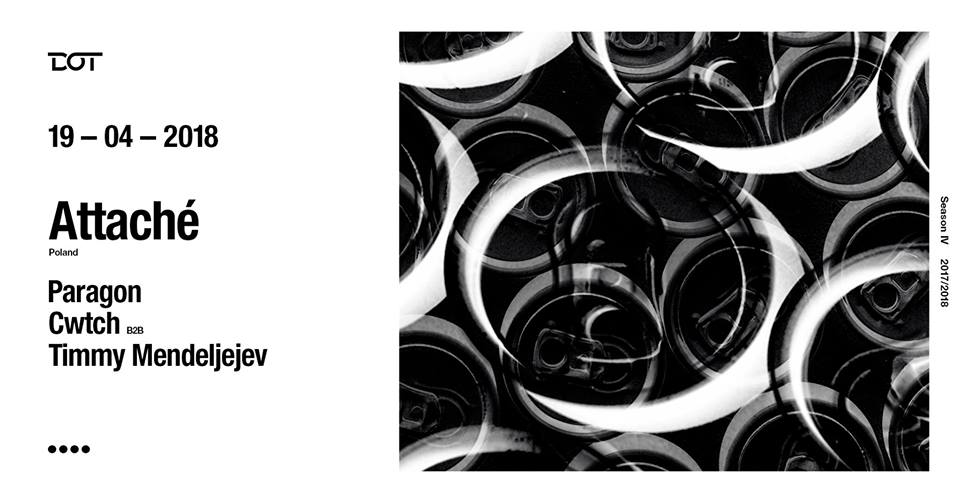 Behind Alli Attaché stands young producer Adam Dabrovski from Katowice in Poland. He started his musical journey in 2010.

His music is the result of his various interests and hobbies such as history, sports, the army … Attaché also makes his own video for his music.

Attaché made his notable breakthrough on the music scene when he made a remix for the band “Prevision” by producer Viadrina in October 2014. The tape has received great criticism from the audience and colleagues of the producers. Marcel Dettmann gave her the highest marks, Andrew Weatherall was released in her sets, while legendary John Digweed included it in one of her “Transitions” mixes.

In October 2016, the HATE channel released its “Pyongyang” tape, which in a short time received over 100,000 reviews and cemented its position on the modern Techno scene.