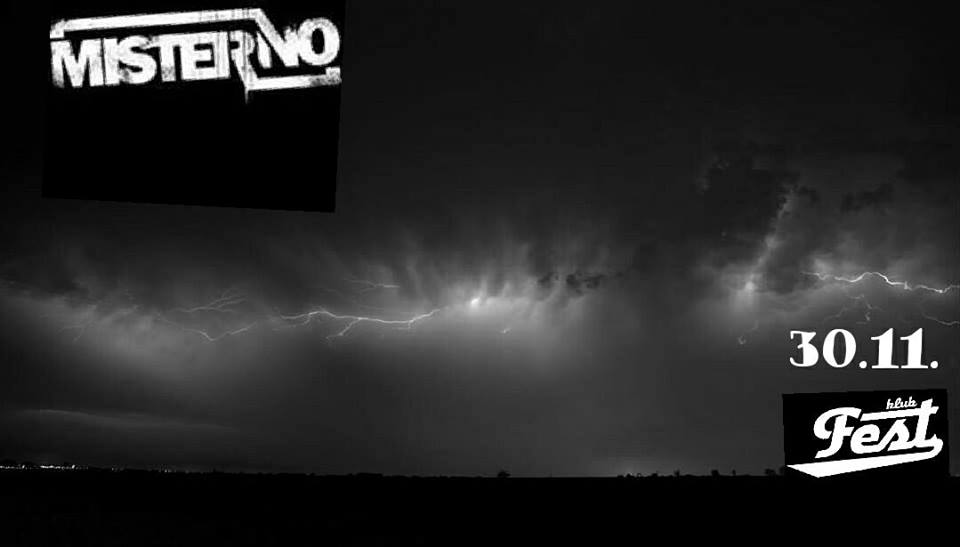 In the last years of the old Yuga, when its decay became more apparent, the two friends came to the idea of ​​forming a band. Upon returning from the JNA, Alexandar Milenkovic, in punk-rock circles known as Kecman, often encountered emotional circumstances in blocks. This fact would not have been so noticeable that Milos, bassist and current singer of the band, Mister No, whose site you decided to visit, did not live in the neighborhood block, so you came across this text.
These two friends, whose friendship lasts even today, have found their own souls, Kovu i Buch, and … ..This band! The infected punk, philosophy, and above all the euphoria, began to practice in the first place for this socially useful activity, morbidly called “The Blue Eye”. Everybody did what he was most capable of. Bucha played, or you banged, drum, Kecman accepted guitars, Milos was best suited for four-string instruments, so his choice fell to the bass, while Kova, unwisely, decided on a microphone. Of course, like every band in the beginning, they did not even have a name. But then suddenly an unexpected force emerged, in the image of Vuk Draskovic, and I solved the matter. Namely, after one of the rehearsals, the guys stood on the corner of Takovska Street and George Washington Street, trying to negotiate the name. Right then, the street was decided by the present Minister of Foreign Affairs, Mr. Vuk Draskovic. The guys stopped him, explained what he was talking about and he introduced him to his problem. It’s so sharply not to say the blue eye, the popular politician, to see the name of a hero from a comic strip on Kovin rocker. “What do you call Mister No?” Vuk asked somewhat confused with the obviousness of solving their problem. I., that’s your name …