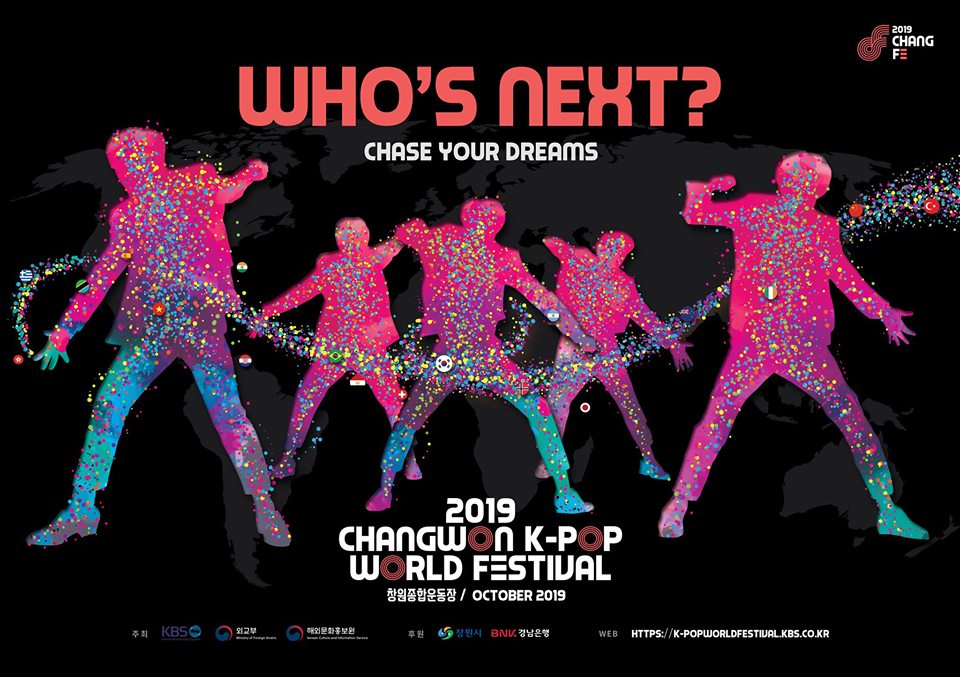 The K-pop World Festival Serbia will be held on Thursday, July 11 at 16:00, at the American House of Culture, organized by the Embassy of the Republic of Korea in Serbia. The competition will be the official K-pop event. For the fourth time in Serbia, this competition is in singing and dancing with the Korean pop. The winner of the competition in Serbia is in the shortlist of candidates with a chance to be invited to the final international K-pop competition in Korea. Everyone can apply for the competition, but in case the competitor is underage, a written consent from the parent or guardian is required. The best competitors, ie competition groups, who have passed the selection based on the video, enter the second round of the competition – live audition, at the Youth Center of Belgrade. For the best they are provided with valuable prizes. The team of judges will evaluate on the basis of the overall impression of musicality (vocal abilities, choreography, etc.), charismatic performance during the performance and passion for K-pop music of all participants. On the same day, the Karaoke party will be organized in the Youth House. Event details are: Applications for the first round of selection and video send by 18 June 2019 at midnight: QUALIFICATIONS (online audition): You can participate in a VOCAL or DANCE category, individually or in a group. It is necessary to BECOME YOUTUBE YOUR VIDEO RECORD (no longer than 4 minutes), on which your vocal or dance performance is well-known, not later than 18 JUNE and addressed to “K-pop Festival Serbia _ Team Name” yes We could search it easier. Then you need to fill out the APPLICATION FORM, which can be downloaded on the Embassy’s website and send it to the email: ambasada.koreje@gmail.com, also by the 18th of June with a note in the topic “K-pop Festival Serbia _ Name of the Team”. Applications for Volunteers will be sent to the email address: ambasada.koreje@gmail.com, with a note Volunteering at the K-pop Festival in Belgrade, selected candidates will be notified via e-mail RESULTS OF QUALIFICATION: The best competitors, ie competition groups, who pass the selection based on the video, enter the second round of the competition – live audition, at the Youth Center of Belgrade, which will be held on the 11th of July. The qualification results and the list of groups and competitors who passed the audition will be published on June 21st. The K-pop World Festival in Belgrade will be held on July 11 at the Dom Omladine-Sala Amerikana