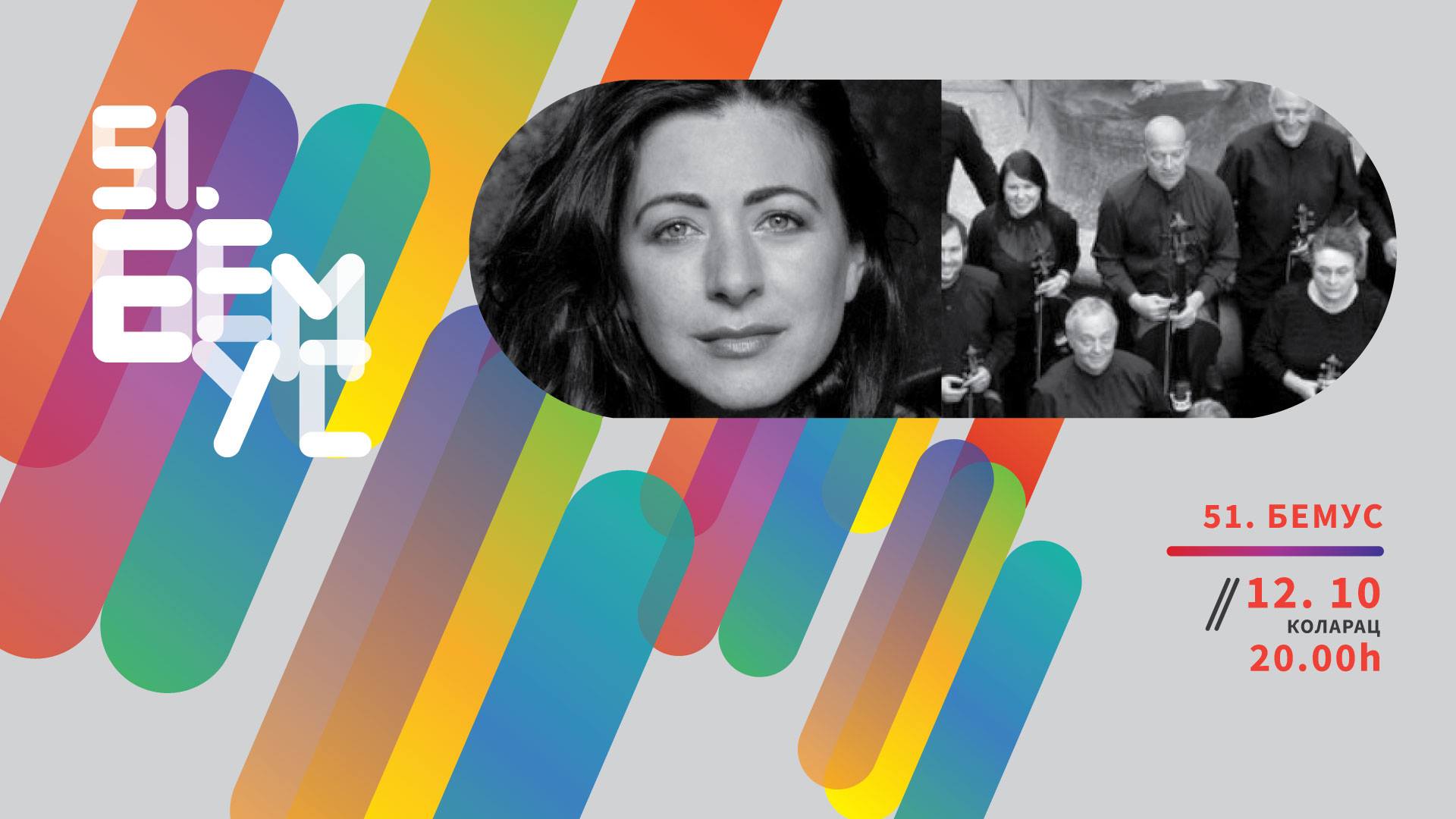 Studentski grad 5, Belgrade, Serbia
12.Oct.2019
20:00BeogradSrbija
Do you like this event? Click on a button to like it!
Saturday, October 12, Kolarac Endowment at 8 PM SLOVENIAN PHILHARMONY CHAMBER ORCHESTRASolist: NATALI KLAIN, cello Ticket prices: 600, 800, 1000
Tickets can be purchased online:
https://www.tickets.rs/program/51-bemus-natali-klajn-violoncelo-i-kamerni-orkestar-slovenacke-filharmoniji-1272
Uroš Krek: Sonatina for StringsJoseph Haydn: Cello Concerto No. 1 in C majorPeter Ilyich Tchaikovsky: Serenade for Strings
British cellist Natalie Cline was the focus of the music public by winning the BBC Young Artist of the Year in 1994. She was the first British winner of the Eurovision Young Musicians Competition and was also awarded the Classical BRIT Award for Best British Performer. She made her debut on the famous Prom in 1997 and was one of the first artists invited to join the brand-new scheme of widely-heard BBC Radio 3. Exclusively recorded for the Hyperion house. He performs with all the major British orchestras as well as the Montreal Symphony, the Lyon National Orchestra, the New Zealand Symphony and the Buenos Aires Philharmonic Orchestra. He will perform with the Chamber Philharmonic Orchestra at the 51st Bemus Concert.