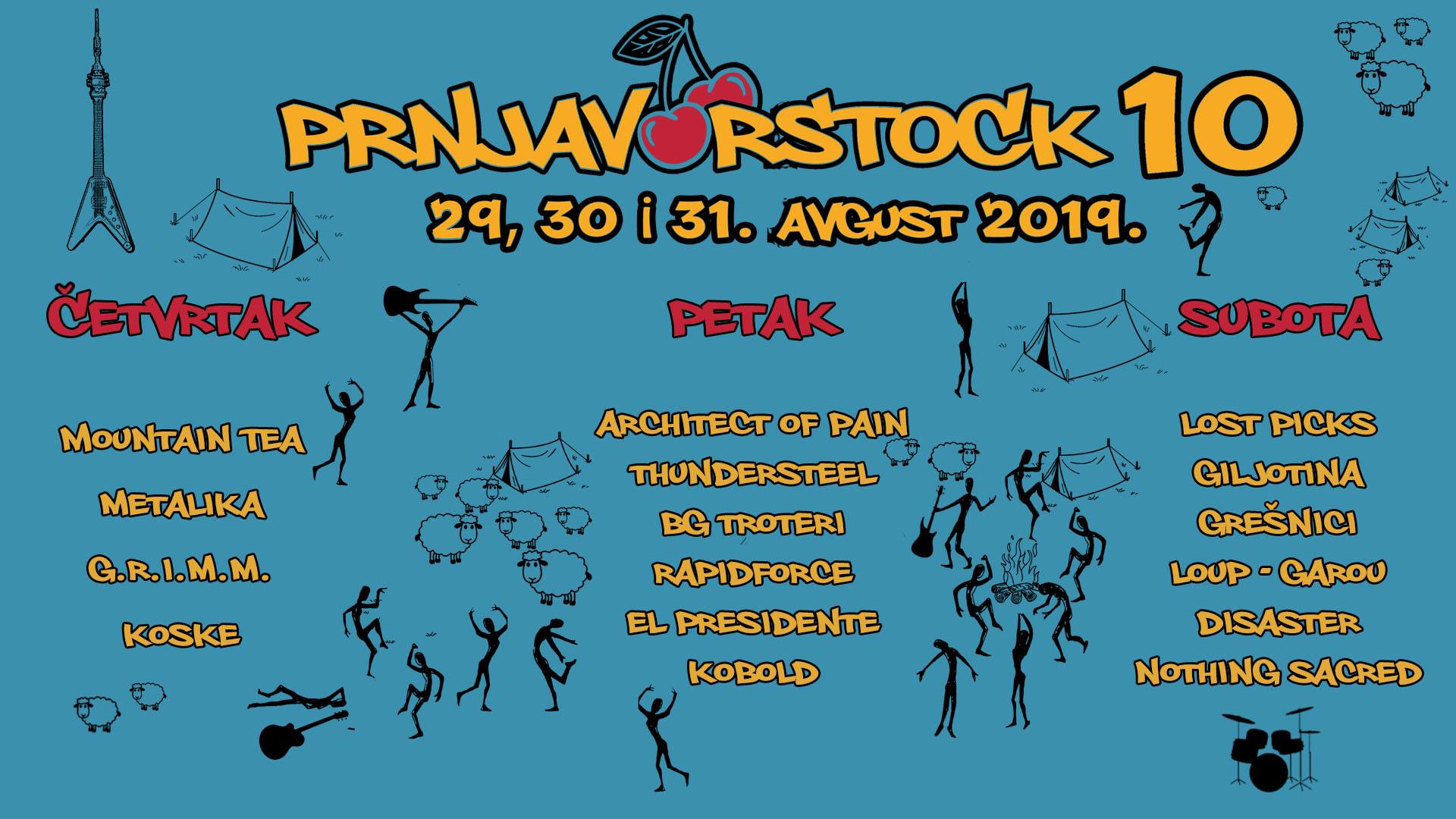 The festival is traditionally held outdoors in the town of Prnjavor near Avala, in the vast meadow that is a natural amphitheater surrounded by forest.
The festival is intended for visitors of all ages, children and adults alike, rock music lovers as well as related music directions, outdoor music and nature lovers.
The Prnjavorstock Music Festival was first organized in 2010 and with the energy and enthusiasm of the members of the organizing team will be successfully held for the tenth year. The members of the festival’s organizing team wanted to create a music festival that they would be happy to visit and, above all, to make available to the audience quality rock bands and related music bands, and to give the bands the opportunity to present themselves to the festival audience.
For the past 9 years, Prnjavorstock has hosted over 300 bands from all over Serbia and several bands from countries in the region (a list of all the bands that have performed is available in the ‘Bands’ section of the site). This list includes both young and non-established bands, as well as well-known bands, active on the music scene for many years. After five years of holding the festival, a documentary on Prnjavorstock was made: “The Story of Prnjavorstock – Poverty Against Misery.” The movie is public and available on You Tube. The movie premiere took place on 06.09.2015. at the Cinema Star.
We are extremely proud and honored that visitors have estimated that the festival is safe for the youngest visitors, who since 2017 are ready to be welcomed in the Prnjavorstock playroom consisting of polygons, sand, slides, toys, swings.
The festival has its own audience that has recognized the values we nurture and keeps coming back to, and is also growing year by year. 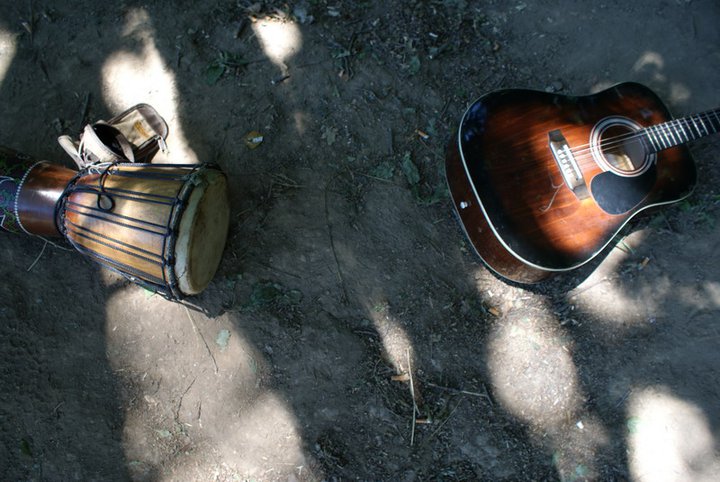 How to get to the festival?