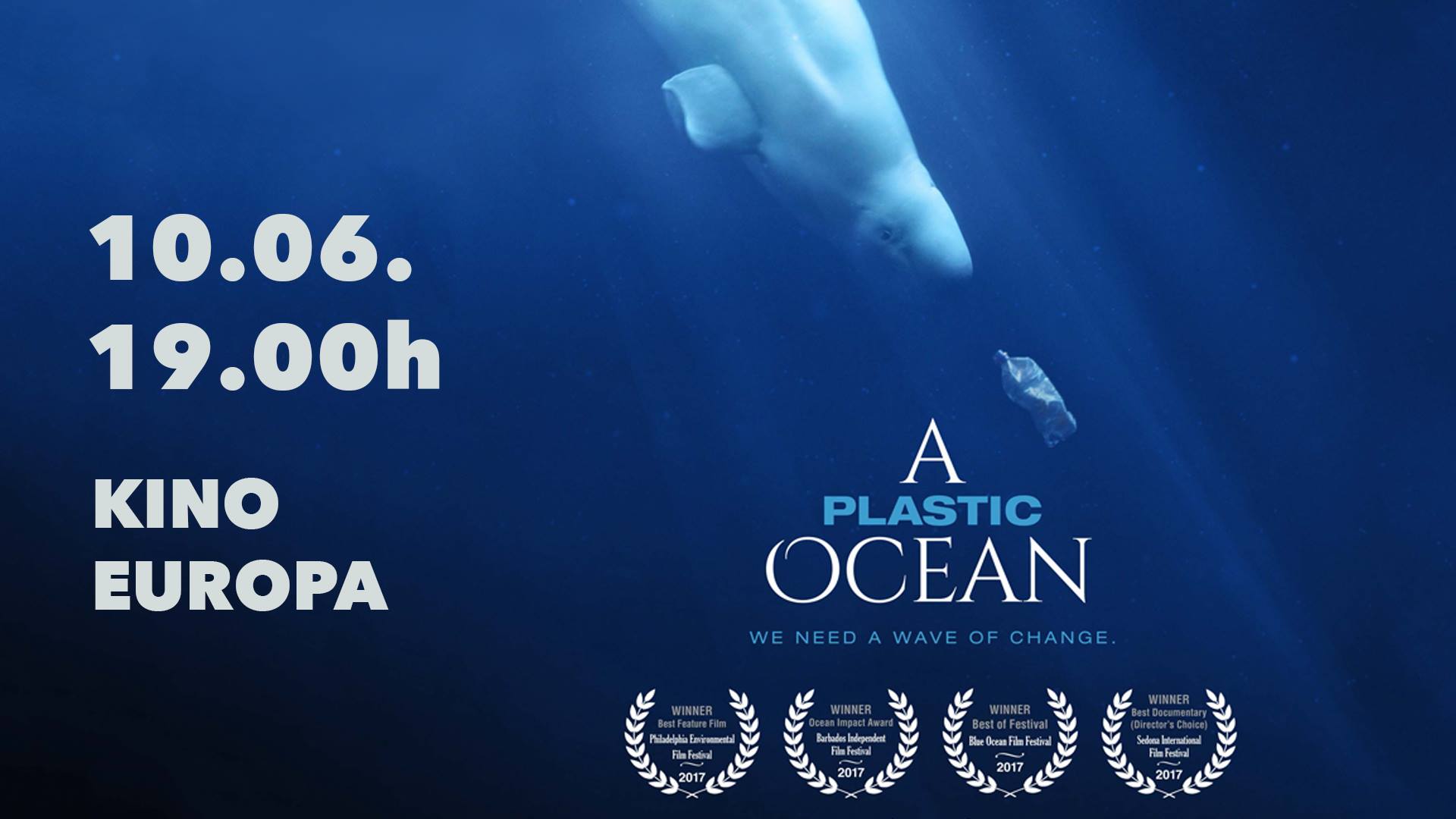 The presentation of the film is organized as part of the Adriatic Plastic Challenge project aimed at raising awareness of plastic pollution and finding ways to stop the further flow of plastic to the Adriatic.

In this adventurous documentary, director Craig has teamed up with Tony Streeter’s diving dungeon and an international team of scientists and researchers. Together with all of them, he embarked on a four-year trip to twenty locations around the world to explore the fragile state of our oceans, uncovering alarming truths about plastic contamination, and pointing to working solutions that can be immediately initiated, with immediate effect. The plastic ocean also helped
contributed to global debate, changed legislation, caused industrial innovations, forced traders to rethink their business, and consumers to make more smart decisions when making purchases. This film has been filmed in more than 60 countries on four continents. He is crowned with 12 awards at film festivals, including the German Environmental Film Award (which he previously
Al Gore got it).

Craig Lesson was awarded a journalist, filmmaker,
television leader and public speaker. The founder is Leeson Media International and Ocean Vista Films, and is also chaired by the Shot Hong Kong Film Festival. He is also an Asian correspondent for Seven Network and an international correspondent for the global network of Al Jazeera English. He is a documentary film career
started on National Geographic Channel.