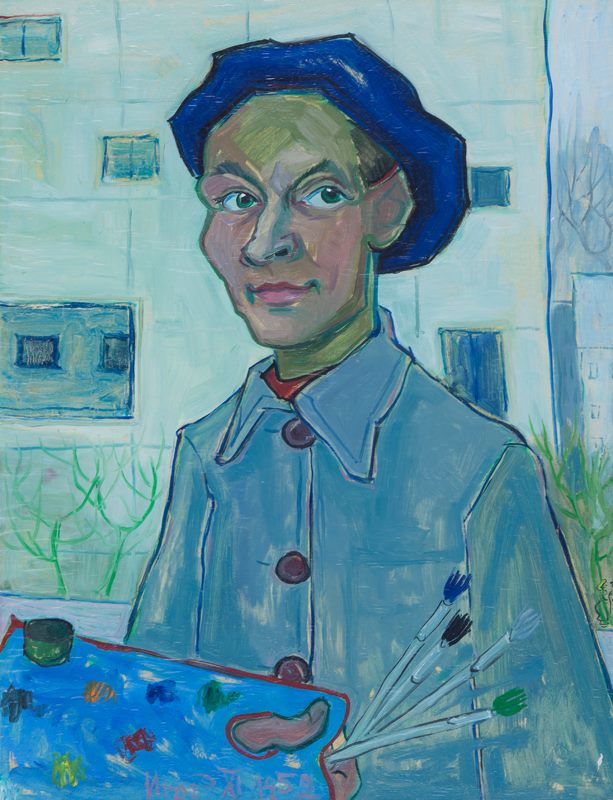 On the occasion of the nineties, from the birth of Igor Vasiljev, in cooperation with the Blue Foundation, an exhibition of the author of a unique artistic event will be opened in Gallery 212, which left a significant mark in our painting of the second half of the 20th century.
The exhibition, including some 30 paintings in oil painting on canvass, cardboard and pause made in the early 1950s, from all creative phases, will provide an opportunity for a more complete examination of the relevance of Igor Vasiljev’s painting for Serbian and Yugoslav art of the 20th century.

“… It’s about the painting of dangerous intuitions, the deepest and direct insights into destiny … It has settled its paintings by slaves, tramps, coats of arms, fishermen, barracks, madmen, drowners, beggars and dead dragons, fairy-tale horror. in the constant state of the nigga, he dealt with life and artistic matter in a mystical sense suitable for acquaintance with the goal of possible personal overcoming, refining and enriching one’s own spirit … ”

from the catalog, Dejan Đorić

“… Humor and irony, essentially inseparable from the poet of the abyss, are indispensable motifs in the painting universe of Vasilev.I would say that it is precisely in the sense of irony and sarcasm in relation to the petty-colonies, as well as the sense of humor and unusually intimate, familiarity with” “, The metaphysical questions of our origin, disappearance and purpose in the divine comedy of life – that in that intuition which found its full artistic expression, it is necessary to look for the unique gift of Igor Vasiljev …”

from the catalog, Srđan Vučinić

Igor Vasiljev was born in 1928 in Belgrade, in the family of Russian emigrants.
He studied at the Academy of Fine Arts in Belgrade in the period from 1948 to 1952, after which he entered the history of art at the Faculty of Philosophy in Belgrade.
After a solo exhibition in 1953, he became the youngest member of the ULUS (Association of Fine Artists of Serbia).
Tragically he lost his life at a student excursion near Cuprija in 1954, under unclear circumstances.