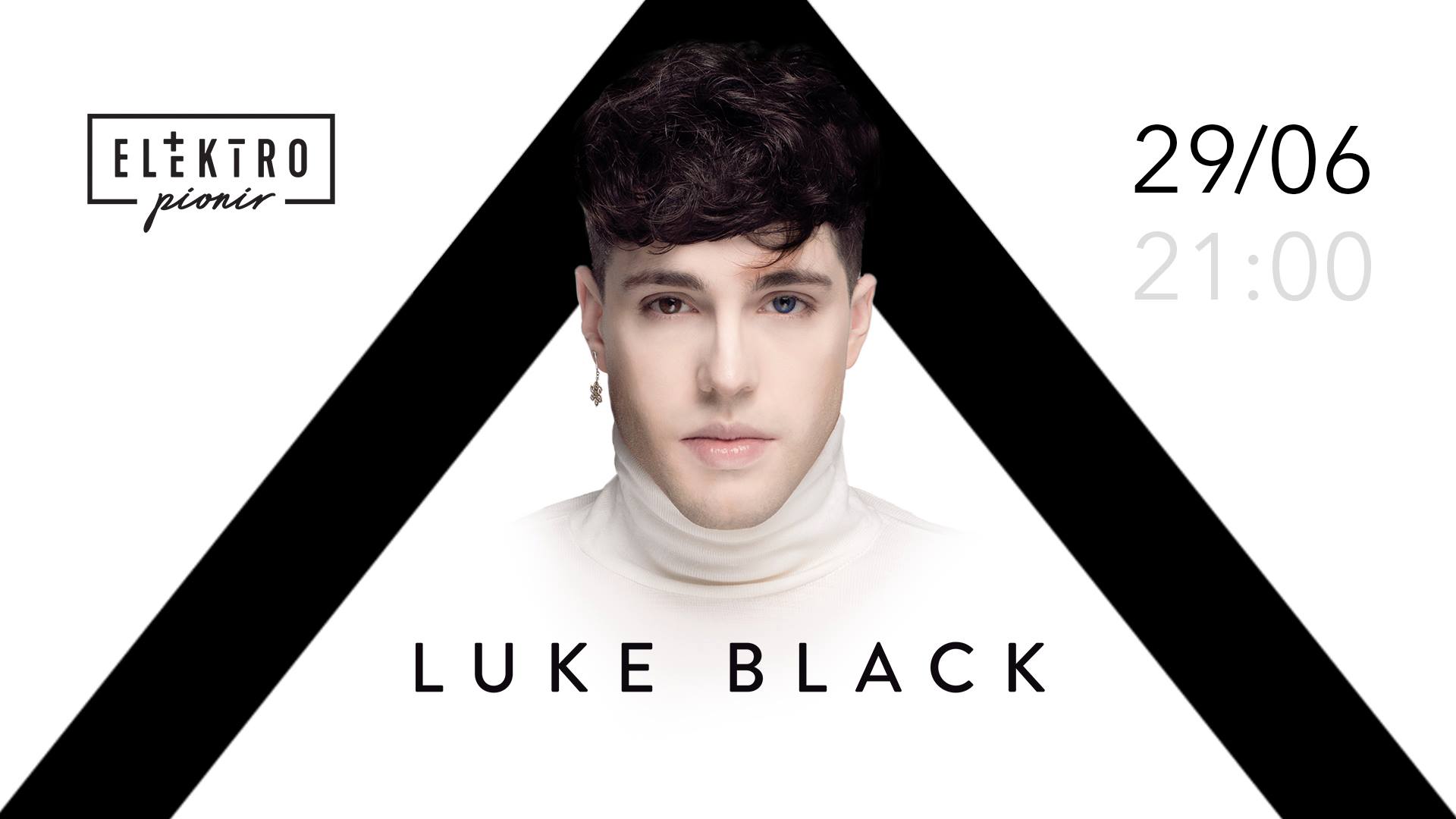 Luke Black, a young songwriter and producer, whose appearance and music bring us the breath of the world scene, will hold a concert in Elektropionir in Belgrade on June 29th!

The excerpt of the prestigious Universal Music publishing house in the past three years had numerous notable releases and performances around the globe, making it one of the most valuable representatives of his generation to justify the epitome of refreshing our pop scene. After a successful tour in China, the local press described him as “the new Valter”, and this year’s Serbian representatives at Eurovision Sanja Ilic & Balkanika selected him to write the text for the English version of their song “New Kids”.

Lukin’s huge talent has also been translated into his author’s poems “Demons”, “Holding On To Love”, “D-Generation”, “Walpurgis Night”. All of these tracks will have an opportunity to hear at a concert at Elektro Pionir, as well as compile songs by his favorite authors such as Ledi Gage, Lane del Rey, Merilin Menson.

At the concert on June 29, Luke Black will premiered some of the songs to be found on his new album, whose release is expected next year.

Do not miss the concert of a guy who is called “Serbian pop alchemist” in regional media!