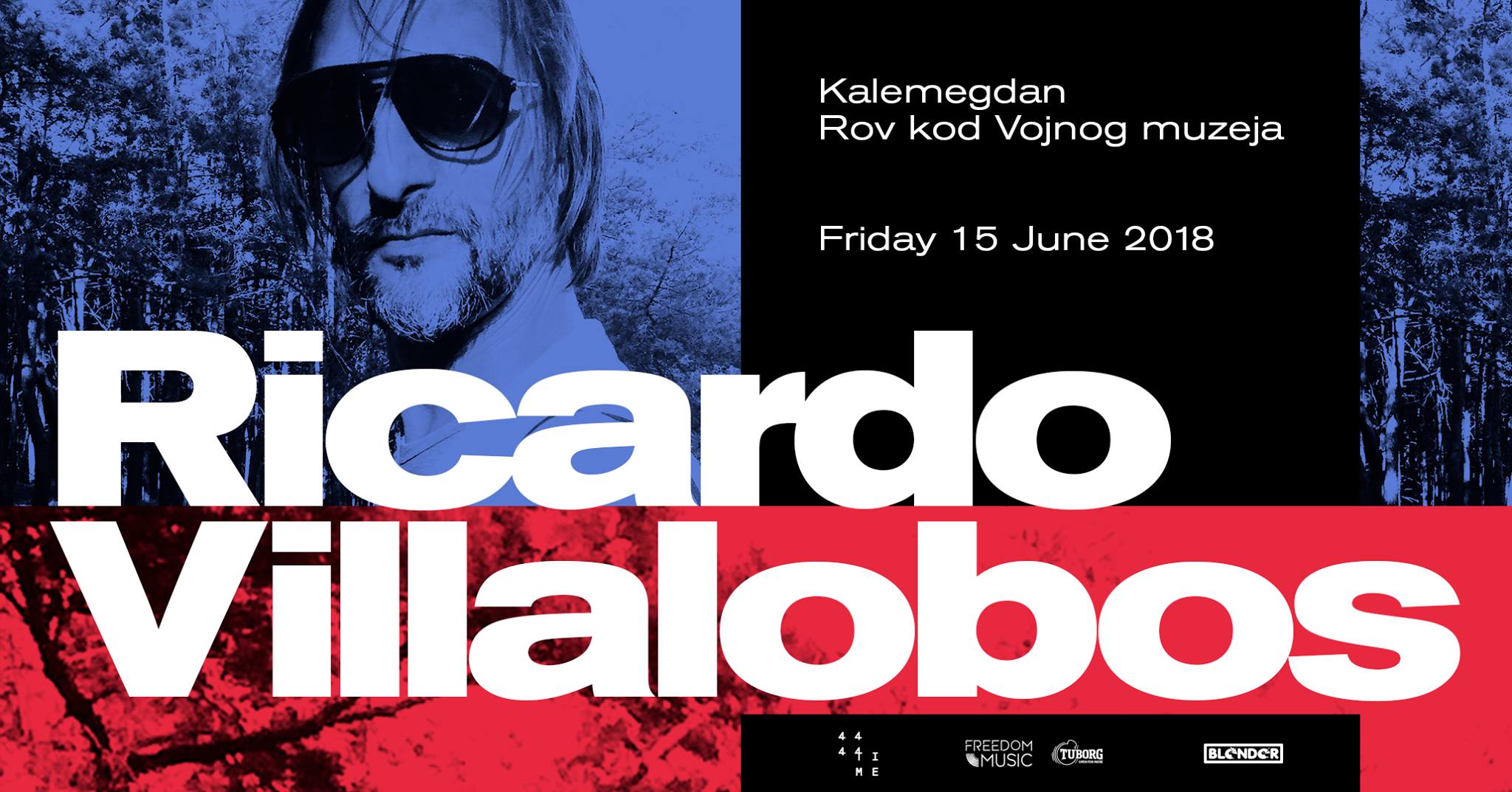 After last year’s meteor rain of bucking, all of which stalled for breath, Blender prepared a new surprise.
We are proud to present you the name after whose announcement remains only a positive mood, Belgrade will finally have a chance to hear the great Ricardo Villalobos at the Military Museum in Kalemegdan, on June 15 .

Ricardo Villalobos was born in 1970 in Chile and after three years, together with his family, he moves to Berlin, where he still lives. With his 10, 11 years he started playing congo and bongo. Although he loved music much, he did not see himself as a serious musician. He was a big fan of Depeche Mode from his early days, following them after their European tour. At the end of the eighties he started to deal with electronic music. It is inspired by the sound of the band Depeche Mode, but also by other artists such as Daniel Miller, Thomas Melchior, Baby Ford, Daniel Bell and Andrew Weatherall, as well as the rhythmic music of South America. DiCeing Ricardo began to study during his studies, from personal satisfaction. He founded his first label “Placid Flavor” in 1993, which experienced failure. He released the first record for the 1994 “Playhouse” German publishing house, while di-jazz is professionally engaged in 1998.

Today, Ricardo Villalobos is globally known for his specific sound and is considered to be the real masters of minimal techno and micro house direction.

Tickets on sale from March 14 through the network of Eventim Serbia and GIGS TIX.