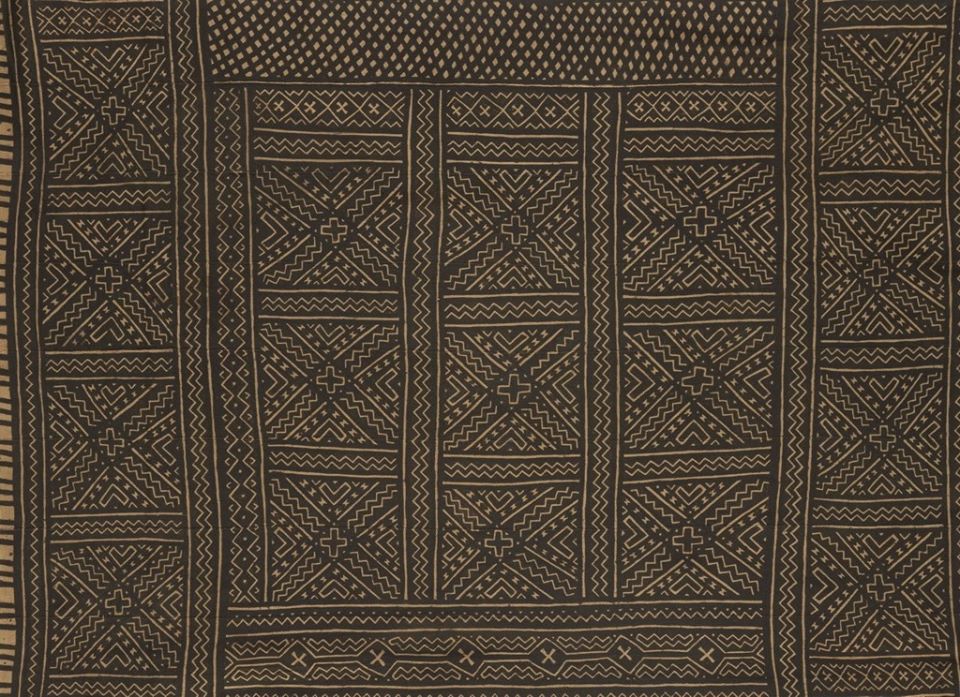 The exhibition HUNTING CULTURE – THE DONSO IN BAMANА TRADITION presents the ethics, beliefs and special status of the hunter in society based on the choice of objects collected by Dr. Zdravko Pečar and Veda Zagorac in Mali and other West African Countries in the 1960s and 1970s.

Zdravko Pečar’s hunting collection is a separate unit within the collections of the Museum of African Art in Belgrade. It was exhibited from 1973 to 1983 at the Međimurje County Museum in Čakovec (Croatia), his hometown, and in 1983 it was showcased for the first time in the Museum of African Art in Belgrade. Donso is a traditional term for hunter in Bamana culture, a concept implying a particular individual’s great knowledge of the natural habitat, its flora and fauna, as well as his exceptional endurance, courage and skill in hunting. Being a passionate hunter himself, Pečar was dedicated to proving his abilities, and on many occasions he went hunting with his friends and fellow-hunters from the Bamana communities in Mali. He learn from them about traditional hunting knowledge and Pečar was awarded the highest hunting title by the Bamana hunting society.