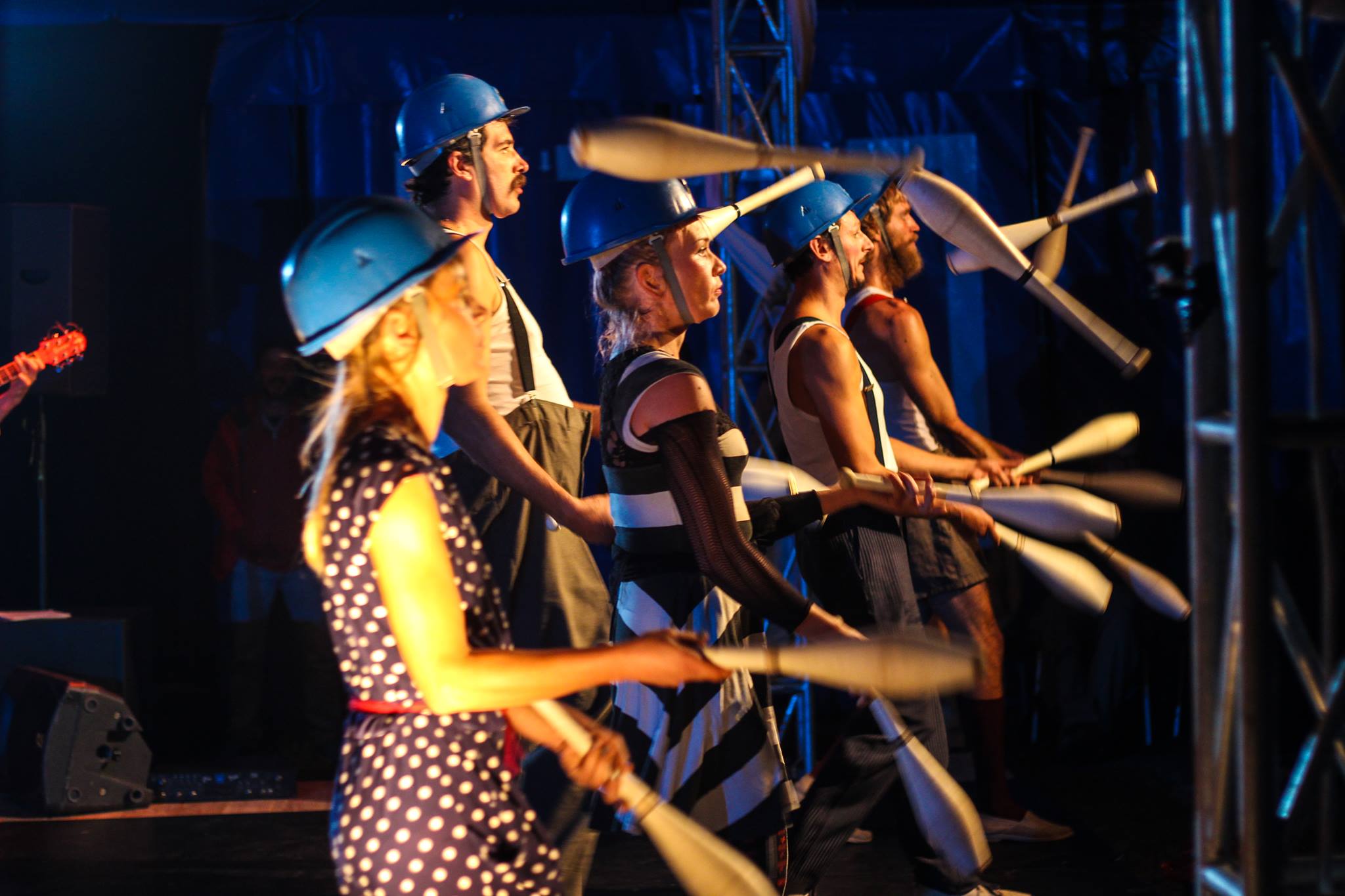 We invite you to join us on the 21st to mark the World Day of Circus in Trnjanska Savica Park! Within the Program Cirkorama in cooperation with Savica ZA Park, at 16:30, we will play Cirkobalkana Kaos Cabaret, and we continue the program at the address Trnjanski nasip bb, in the circus tent Cirkobalkana, where at 20:00 the documentary film lovers will come to their film “Wall of Death, and so on” in an authentic circus space, whose rendering enabled us to cooperate with the Restart association.
The entrance to both events is free, voluntary donations are welcome.

Celebrate together the day of the art with which we grow, and never grow old!

20:00 WIDTH OF DEATH, AND THIS TO A documentary film
Trnjanski nasip bb, circus tent Cirkobalkane in the yard of the Jedinstvo Drive and club Močvara

Brankica Nađ spends her life defying gravity driving an upright road that knows neither the end nor the beginning. Her situation is hopeless, the only security that she has is that the continuation of such a life will lead to injury or death. He’s missing his memories.

“The wall of death, and so” was once the central attraction at the fairgrounds. Brankina brothers were big stars. Brankica was then a “princess of the wall” driving the engine as a ten-year-old child. Now, like a 43-year-old grandmother of six grandchildren, that’s all she can do. He performs as a driver and a stuntman by repeating life-threatening tricks riding on the wall of a wooden barrel of 6 meters high, called the “Wall of Death”. He spends his life fighting with gravity arriving on his upright road that literally has neither the beginning nor the end. A hopelessness is left there, and the continuation of such a life only leads to a safe injury or death. All she has left is memories.
“Wall of death, and so” is a character spectacle. An intimate story about Branka, about the Death Wall in his magnificent existentialist allegory.

The program Cirkorame is supported by the Ministry of Culture of the Republic of Croatia and the City Office for Education, Culture and Sport of the City of Zagreb, and is being implemented in cooperation with